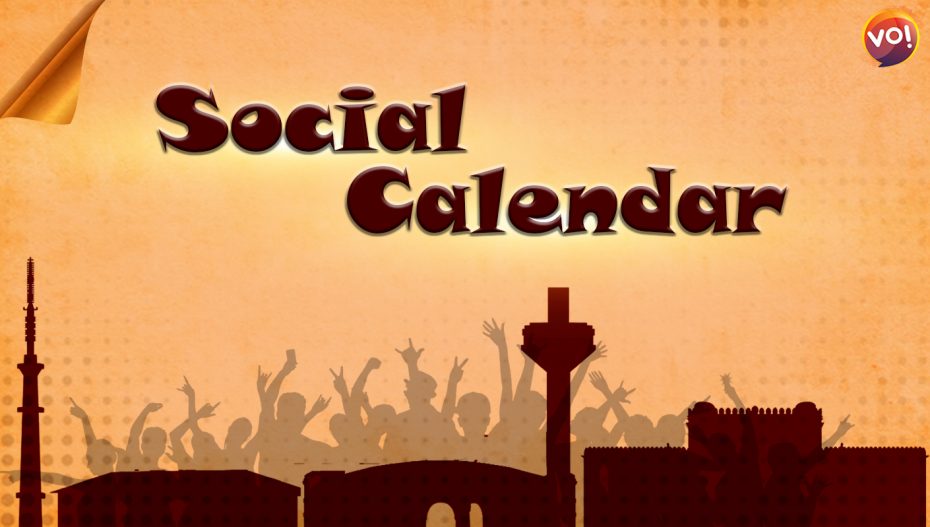 1) Call Of The Mountains @Mt Abu

Golden chance of a beautiful weekend getaway in the midst of the enchanting hills of Mount Abu. This trekking program offers exciting camping experience along with fun activities.

Itinerary and other details :

-Ahmedabad to Ahemdabad by bus. Bus will depart on 14th October the Thursday in the late evening at around 2300 hours. Fees for this  Rs.3600/

-Ahemdabad to Ahemdabad by car departing on 15th October very early in the morning at around 0500 hours . Fees for this Rs.3600/-

Marriage is and will always be every human’s life goal at some point or the other.

Jeeya jokes about everything to do with marriage from the eligible boys to the pressure from society, the do’s and don’ts and the plan she has in mind! A trail show that will end in her dancing at her sangeet.

One of India`s first queer comics. Navin Noronha was born and raised in suburban Mumbai. Touted as the ideal kid everything went sideways when he got into comedy, or so his mom believes.

Jeeya has been doing Stand Up Comedy since late 2013 and she has made a name for herself in the industry. From performing at venues all over Bombay, Jeeya also often performs at various other cities. Delhi, Bangalore, Pune, Chandigarh, Vadodara, Ahmedabad and Aurangabad. She was also a part of the panel discussion at the Bangalore Comedy Festival in 2015. Jeeyas comedy usually deals with the problems she faces in life and about her past experiences.

2X Crazzy is a standup comedy show where 2 comedians will be doing jokes for 30 minutes each. The two comedians are Laksh Nayak and Masoom Rajwani.

You need to know two things about Masoom’s comedy. 1- he is one of the youngest comics in the scene. 2- this bio was written 4 years ago when he was genuinely one of the youngest comics and he hasn’t bothered changing the bio since then. He is A law drop out who will soon need a lawyer of his own. Come watch him do stand up before he quits doing comedy or before comedy gets banned as an art form.

P.S – You do not need to know anything about Laksh.