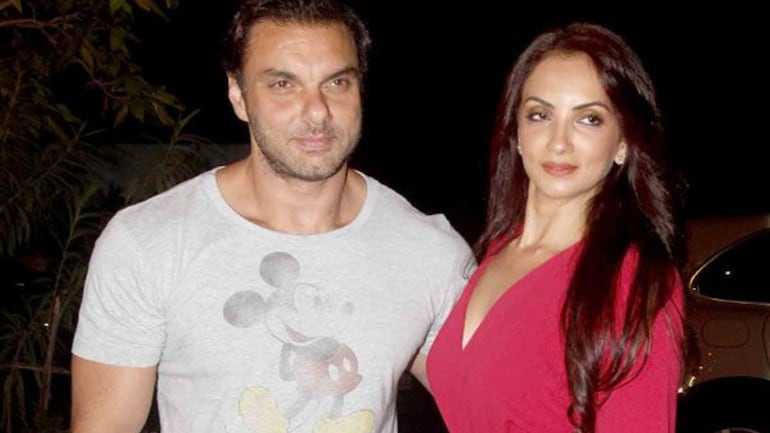 After 24 years of marriage, Sohail Khan and wife Seema filed for divorce on Friday. They were seen exiting a Mumbai family court, after the formalities.

The couple got hitched in 1998 after a love story that started on sets of Pyaar Kiya To Darna Kya. Seema, who was born in Delhi, relocated to Mumbai to pursue a career in fashion design. They began dating soon after.

The grapevine has it that Seema’s parents were opposed to the relationship. However, the young couple allegedly eloped and got married in both, an Arya Samaj and Nikah ceremony. Later, the families accepted the couple. They have two sons, Nirvaan (2000) and Yohan (2011).

Sohail and Seema are said to have been living apart since 2017.

Bollywood May Not Like It But South Indian Films R...