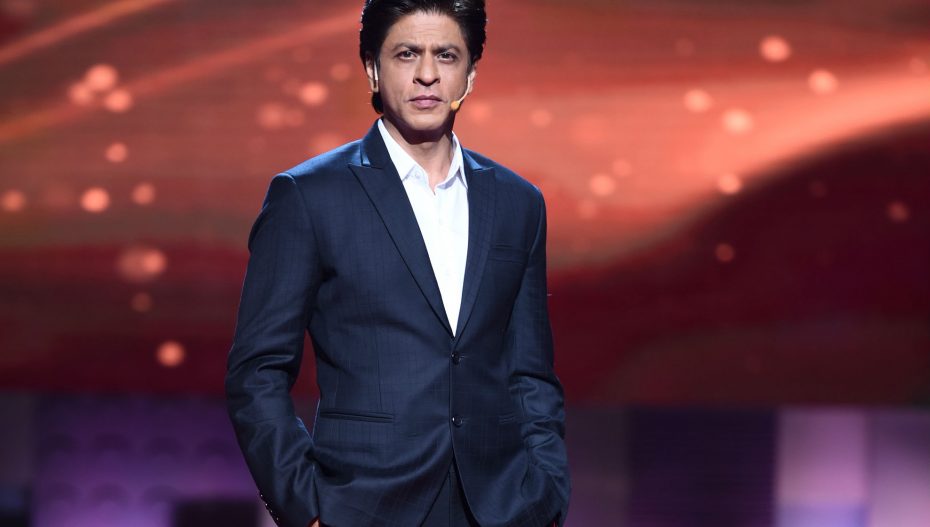 Actor Mahesh Babu who features mainly in Telugu cinema, raked up a controversy by stating that Bollywood cannot afford him.

The 46 year-old actor who has a net worth of Rs 244 crores and is known for his lavish lifestyle, said, “I may sound arrogant but I did get a lot of offers in Hindi, but I don’t think they can afford me. I don’t want to squander my time in an industry that can’t afford me. The stardom and the respect I get here [in the South] is huge. So, I never really thought of leaving my industry and going to some other industry. I have always thought of doing films and becoming bigger. My dream is coming true now and I can’t be happier.”
Mahesh was replying to questions at a Press meet in Hyderabad during promotion of an upcoming movie.
Many persons have been trolling the south star for being disrespectful.

At the same time, Shah Rukh Khan’s interview to international media 14 years ago, is going viral these days on the internet after Mahesh Babu’s Bollywood controversy.

In the video when asked the actor about his plans to join Hollywood he wittly replied, “My English not good.” Although the actor later gave real reason that he has no plans of joining Hollywood as he thinks he has no space there as he thinks he is not as talented.
The actor said, “If they give me a role of a dumb person who doesn’t speak, maybe. I am not trying to be modest but I am 42 years old, I am little brown, I don’t have any special USP as an actor. I don’t know Kung fu, I don’t dance like the Latin salsa, I am not tall enough. I think anyone who is my age in the western world, I have seen recent films of Europe, films of what you call ‘the dream factory.” This response of his is making his fans fascinate him all over again.