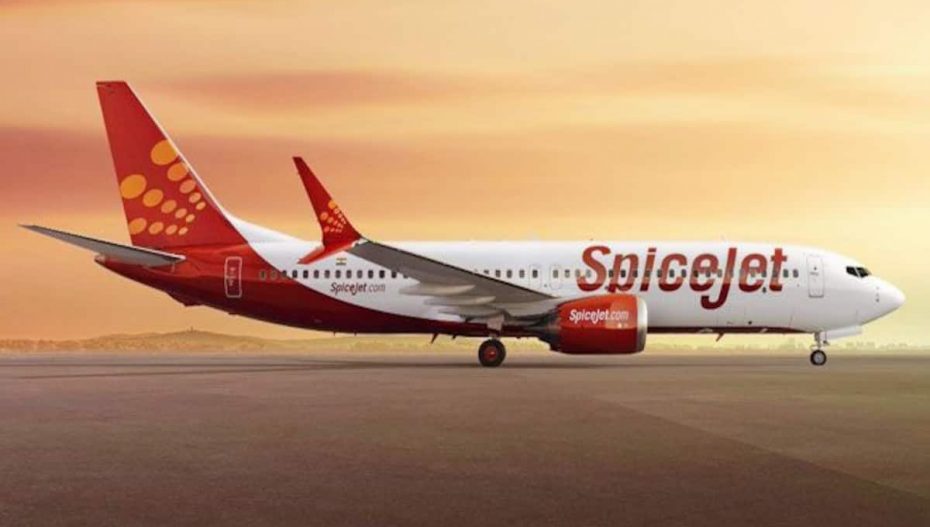 A Spice Jet flight was all set to take-off from Ahmedabad to reach Goa with as many as 150 passengers aboard on Saturday. While the flight was on the runway, the pilot noticed the door of the flight was not completely closed due to which the pilot was compelled to abort the take-off.

The flight was brought back to the terminal to solve the issue. The technicians tried to fix the defects in the door but the issue remained unsolved resulting in the cancellation of the flight. The passengers of the flight were then sent to Goa via another flight.

According to airport sources, the flight from Ahmedabad to Goa was on the runway to take-off but the pilot noticed that the flight door was not closed properly. Following which the pilot drew the attention of ATC officials and sought permission to return the flight. The technicians tried to set up the issue but were unsuccessful and the flight was announced cancelled. Another flight was arranged for the onboard passengers from Ahmedabad and were sent to their destination – Goa. The issue caused the passengers to wait at the terminal for around two hours more.