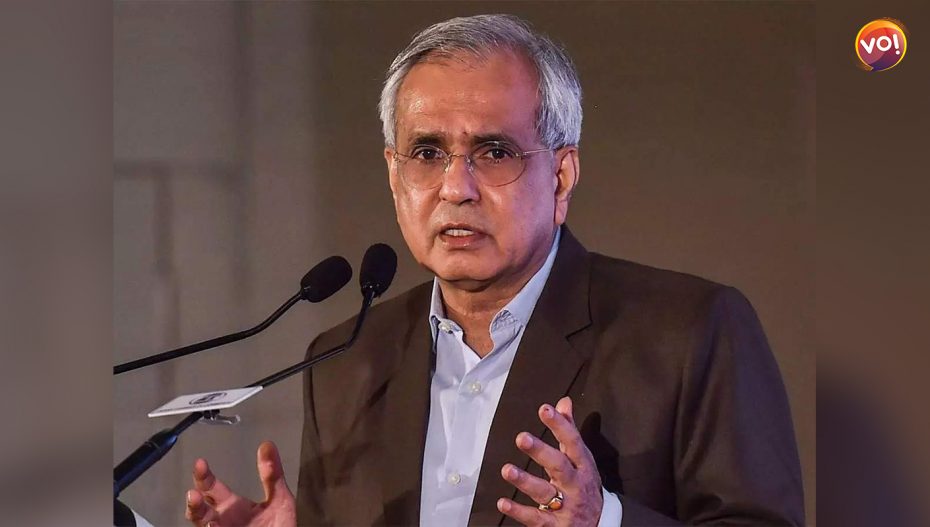 Ministry of Personnel has announced that the cabinet appointments committee has accepted Rajiv Kumar’s resignation and has appointed Suman Bery as a full-time member and Vice-chairperson of the NITI Aayog, effective May 1. Rajiv Kumar will be relieved from the post with effect from April 30.

Rajiv Kumar holds a DPhil in economics from Oxford University and a PhD from Lucknow University. He was also a senior fellow at the Centre for Policy Research (CPR). He has served on the Central Boards of State Bank of India for two terms and on the Central Board of Reserve Bank of India (RBI). Rajiv Kumar is also a member of the boards of several international and national institutions, including the King Abdullah Petroleum Studies and Research Center in Riyadh, the Economic Research Institute for ASEAN and Asia in Jakarta, and the Indian Institute of Foreign Trade.

Mr Suman Bery had earlier served as Director-General (Chief Executive) of the National Council of Applied Economic Research (NCAER), New Delhi. He is a non-resident fellow of Bruegel, an economic policy research institution in Brussels. He has also served as a member of the Prime Minister’s Economic Advisory Council, India’s Statistical Commission and of the Reserve Bank of India’s Technical Advisory Committee on Monetary Policy.

Suman Berry has served the National Council of Applied Economic Research or NCAER, one of the country’s leading independent policy research institutes earlier. Suman Berry is a Global Fellow in the Asia Program of the Woodrow Wilson International Center for Scholars in Washington DC.

Suman Bery was has served as a member of the Prime Minister’s Economic Advisory Council, Statistical Commission and the Reserve Bank of India’s Technical Advisory Committee on Monetary Policy.

Bery had an important association with Shell. He was chief economist at Shell International in the Netherlands. He has advised the board and management of Royal Dutch Shell and has been part of the senior leadership of Shell’s Global Scenario Group.