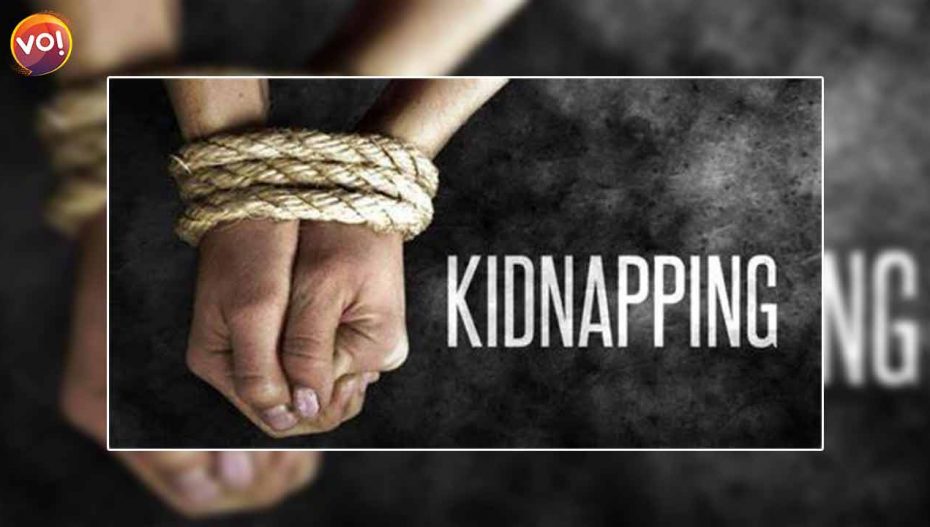 The city police have traced a newborn kidnapped six years ago to Karjan and arrested the couple that had allegedly abducted the newborn from a community health centre (CHC) in Kathore village near Surat in 2017.

Anand (name changed) lived happily with his father Kamlesh Oad, an emergency medical technician (EMT) in 108 ambulance service and mother Nayna, in Karjan till police came searching for him.

Investigation revealed that Anand was born to Sufiya Mansuri, a Mumbai resident, in Kathore CHC on January 4, 2017. He was kidnapped at around 1 am, six hours after birth.

The child was sent to a protection home while Oad and Nayna were arrested.

Apart from Oad and Nayna, police arrested Jignesh Rathwa, who was accompanying him when he went to kidnap the child.