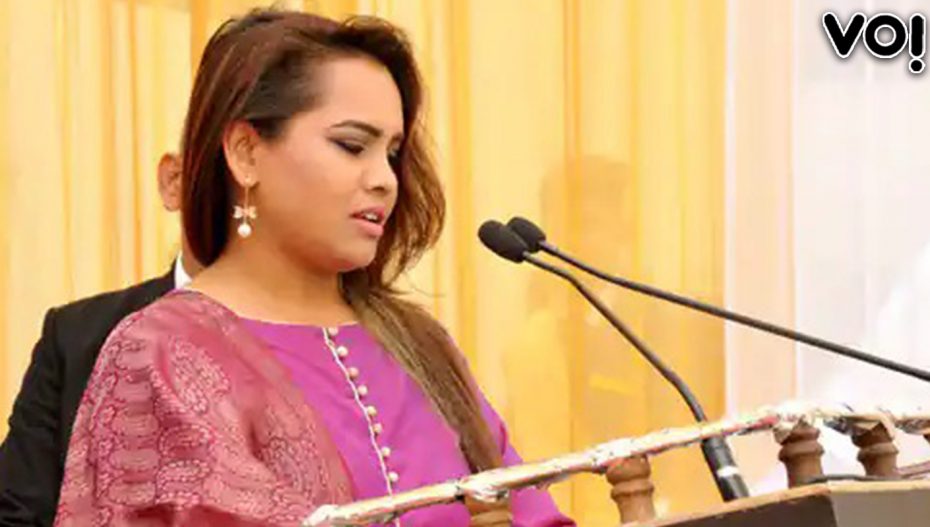 For a long time, the daughter of former US President Barack Obama, masked her identity while working in a restaurant. The American security equipment was in place when she was commuting to her workplace – albeit from afar, so that the restaurant’s owner, other staff, or customers would not be aware.

Being modest, despite one’s celebrity status, is a sign of tremendous humility and good parental training. Obama’s daughter did it and it led to much appreciation, particularly in the Indian media.

However, few are aware that President Ram Nath Kovind’s daughter is as grounded, if not more. The former Air India air hostess is now assigned ground duties owing to security concerns.

Ms Swati, who does not use her surname, used to work as a cabin crew member on Air India’s long-haul Boeing 787 and Boeing 777 flights. She was recently re-assigned to Air India’s integration department at the airline’s headquarters. The matter has been kept a secret since neither President Ramnath Kovind nor his daughter Swati Kovind ever mentioned of it.