The Blight Of Flights 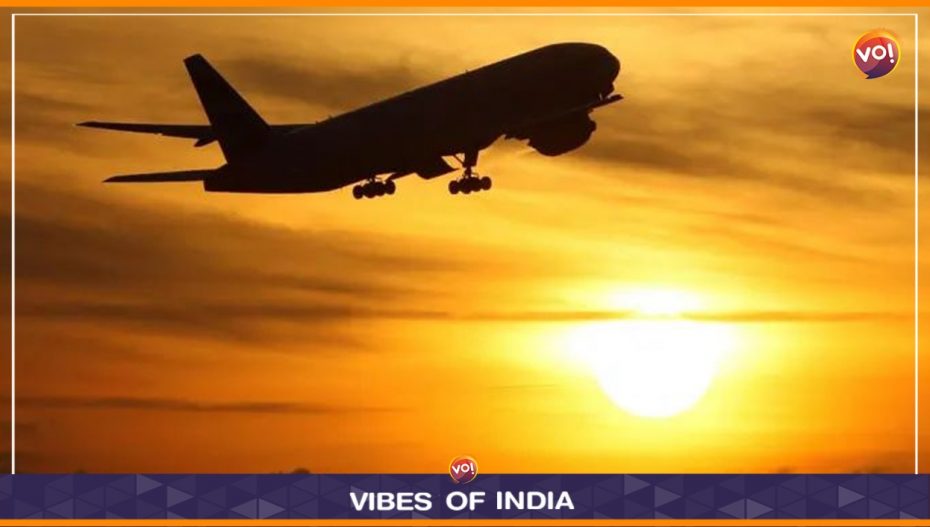 Right from the welcoming smile of the air hostess to the comforting experience of flying, a journey by plane ought to fill you with warmth. The recent spate of unruly episodes both at airports and on flights thus seems so baffling…

On Monday, the cabin crew body of All India’s Cabin Crew Association (AICCA) demanded that the airline roll back the de-rostering of the crew that operated the New York- Delhi flight where a male passenger allegedly urinated on a woman co-passenger last November.

Earlier this month, Air India issued show cause notices to the pilot-in-command and four crew members of the flight, and de-rostered them pending investigation.

Meanwhile, the aviation regulator, Director General of Aviation (DGCA), has imposed a penalty of Rs 30 lakh on Air India, a Rs 3 lakh fine on the airline’s director of inflight services, and suspended the pilot-in-command’s licence for three months.

The Vibes of India recaps some similar horrifying flight incidents in recent times:

November 26, Air India flight, New York-New Delhi. A man allegedly urinates on a woman co-passenger. The Delhi Police files an FIR under Sections 354, 509 and 510 of the IPC.

10 days later, Air India flight, Paris-Delhi. A drunk male passenger allegedly urinates on a woman passenger’s blanket. He is let off after a written apology.

You shout, we shoot

December 26, Thai Smile Airways, Bangkok-Kolkata flight. A video goes viral showing a man being slapped by a few co-passengers. The passenger claims he was roughed up just before the plane took off.

January 11, IGI Airport, Delhi. Jauhar Ali Khan, 39, is arrested for allegedly urinating at a gate in the departure area of Terminal 3 at IGI Airport. The Delhi police charges him under sections 294 and 510 of the IPC.

January 24, SpiceJet, Delhi-Hyderabad flight. One passenger is accused of behaving inappropriately with a cabin crew member. In a video shot by a co-passenger, few others are seen siding with the man. The said passenger and his co-passenger are handed over to the security team.