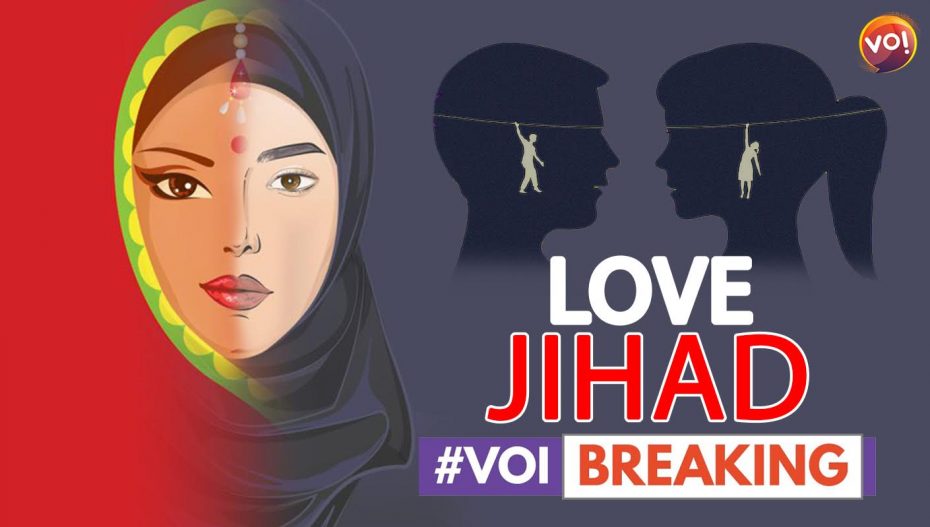 The first “Love Jihad” complaint of Gujarat was a curious one. Now, it has taken a curoiser turn. The girl who launched a police complaint under the amended Gujarat Freedom of Religion Act, 2021 has vanished after she gave a statement that all the complaints she filed against her Muslim husband of two years was a fake complaint and she was pressurised to do so.

Now, Payal(her name has been changed to protect her identify) remains untraced. Even curiourser is the fact that Vadodara police says the signatures on her complaint and the subsequent affidavit she filed denying all the charges have signatures that do not match. Payal had first filed a complaint that she met a boy, Sam on Instagram. She found him witty, attractive and compatible. She was 23 then. She and Sam had a wedding in 2019. Sam’s family welcomed her in their home and hearts.

In her complaint last week Payal said she was lured by Sam to marry. She said that she married Sam thinking he was a Christian but he turned out to be Samir. That too, Samir Qureshi. Even during the NIkah or the mandatory notices they had to serve and file with local administration for inter faith marriage, she did not realise that Samir was a Muslim, Both of them were from Vadodara.

Witihn 24 hours of becoming the first person in Gujarat to complain against the draconian Freedom of Religion Act, Payal filed a notorious affidavit claiming she had been forced by “certain people” to register this complain and cry wolf about her relationship and marriage being a case of Love Jihad.

Furthermore to this, now the woman remains untraced, The Vadodara police is looking out for because the signatures in her police complaint and the affidavit differs. A senior police officer in Vadodara confirmed to Vibes of India, ” The police that was to give her protection is now looking out for her. She remains untraceable. Sam aka Sam Qureshi had gone missing from June 18,when she first approached the police. The Freedom of Religion Act was implemented in Gujarat from June 15,2021 and this was the first complaint within 72 hours.

The difference in signatures in the police complaint and the affidavit have got Vadodara police running for the truth.

“While we are tracing Payal, we will also send the signatures for forensic examination. Payal had also got her statement recorded under section 164 of CrPC before a magistrate mentioning that the details mentioned in the FIR are true” an investigating official told Vo

Vibes of India can reveal that Payal is a Dalit and hence her complaint was also moved to SC\ST Cell also. Samir Qureshi lives in Tarsali area of Vadodara, Payal had said in her FIR that first she was lured and then taken to Kalyan area in Vadodara where she was “forced” to convert.

In Gujarat, the act has provisions for 3-10 years in jail and a fine of up to Rs 5 lakh if the accused is found guilty,

The Bill amends a 2003 Act, and seeks to curb the “emerging trend in which women are lured to marriage for the purpose of religious conversion” as per its statement of an object, the newspaper reported. The original Gujarat Freedom of Religion Act, 2003, deals with religious conversion “through allurement, force or by misrepresentation or by any other fraudulent manner”.