The Rise & Rise of the Adani Group 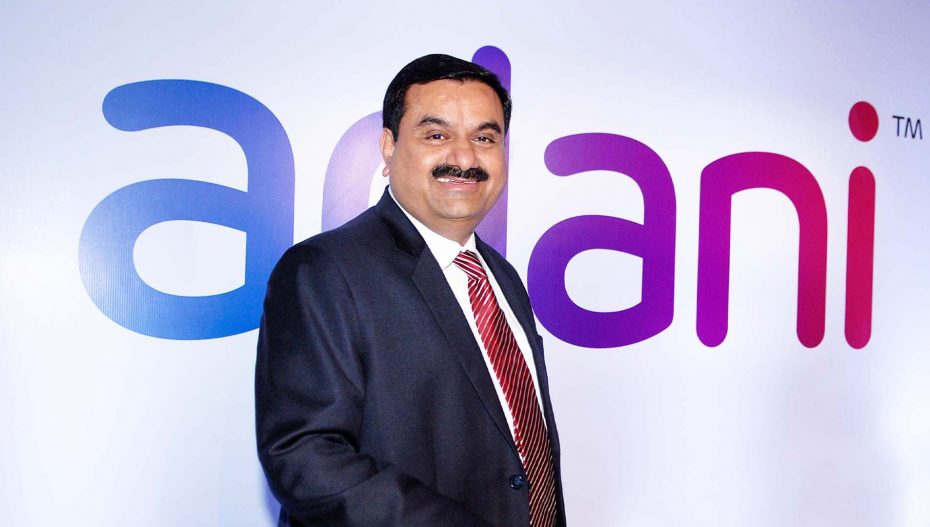 A short list of the industries that Gautam Adani and his Adani Group has a very big role to play is indicative of how the industrialist mega-conglomerate has expanded across the globe – in just five years.

The group’s role as a global coal major began in 2014, when it acquired the Carmichael Coal Mine in Australia. It has also developed a strong supplier base of coal in South Africa, the United States and Russia.

As an airports development major, the group scooped up the global tender to modernize and operate six airports in India: Ahmedabad, Lucknow, Mangaluru, Jaipur, Guwahati and Thiruvanathapuram. The deal seals the operation, management and development of these airports by the Adani Group for a period of 50 years.

The group announced its collaboration with defence major SAAB in 2017, a move that reflects its serious interest in unexplored sectors like defence and aerospace.

As a power bigwig, the Adani Group has invested heavily in solar energy, quickly stepping into the role of India’s fastest-growing rooftop and distributed solar EPC company. It has commissioned 250MW of solar power, while over 400 MW is under execution.

The group recently announced a long-term deal to build and operate a port in Colombo, Sri Lanka – a business base where their main competitor is China.