The Royal Cuisine of Rajasthan 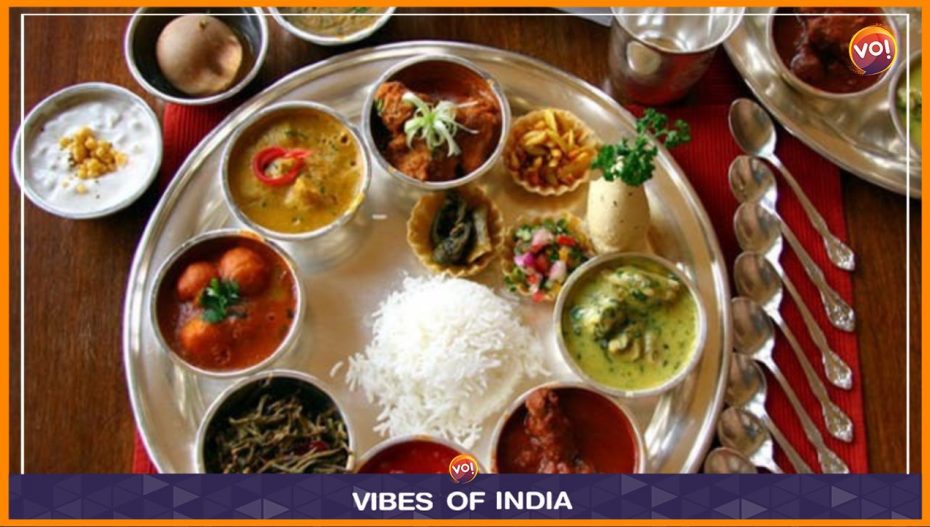 The Rajputs, who were the state’s royalty, had a significant impact on Rajasthani cuisine in terms of both style and aesthetics. The state has historically been referred to as Rajputana because the Rajputs ruled it for many centuries.

The Rajputs contributed significantly to the region’s cuisine and eating customs, particularly its non-vegetarian diet. The royals’ extravagant lifestyles and diets were closely related. Since hunting was a favourite royal pastime, game meat, or shikar, was frequently used in non-vegetarian recipes. This featured venison, wild hare, rabbit, pheasant, quail, and duck, among other animals and birds. The khansamas, or royal cooks, innovated a lot in the royal kitchens, or rasowaras. The transmission of recipes from one generation to the next was done with zeal.

During the 16th and 17th centuries, the Rajputs supported the Mughals politically, and the latter’s cultural influences greatly influenced Rajput art and architecture (and vice-versa).

However, there were only few Mughlai culinary influences on Rajput food. It is thought that this was mainly caused by the lack of ingredients that were essential to the elaborate dishes of Mughlai cuisine.