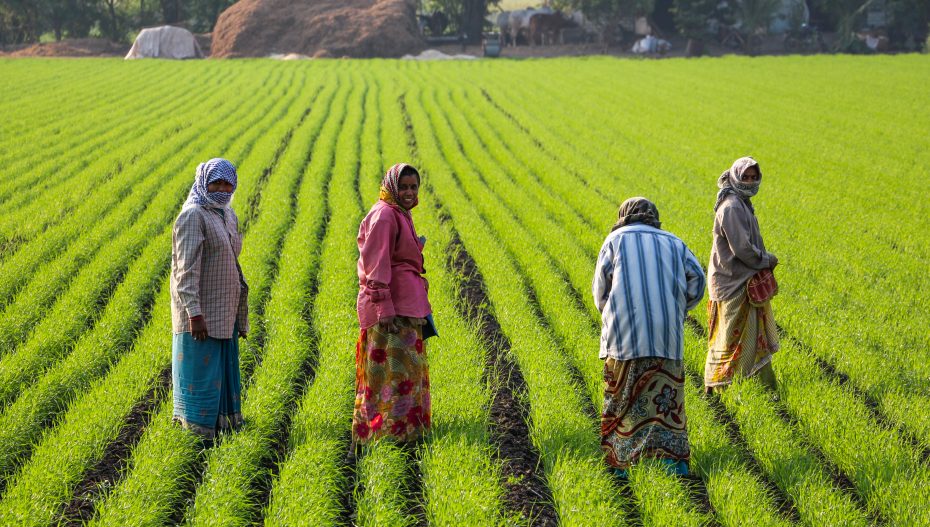 The good news: More than half the Gujarati women are increasingly using modern contraception as a method for family planning, according to therecently released Phase 1 of the National Family and Health Survey (NFHS-5). The bad: Nearly 7 out of every 10 women in Gujarat who use family planning relied on female sterilization as a key method to prevent contraception.

This is a common trend across India. The same survey finds that nearly 98.5 percent of women in Andhra Pradesh who use contraception rely on female sterilization as their predominant method of contraception.

“Lack of access and lack of agency on women’s part explain the heavy reliance on this method in India,” said Alok Vajpeyi, the Joint Director of Core Grants and Knowledge Management at Population Foundation of India. “Men do not participate in family planning and the onus is on women to use contraception, whereby 40 percent of men in India think that it is women’s responsibility to avoid getting pregnant.”

The onus on women for family planning has its roots in the 1975 Emergency where Prime Minister Indira Gandhi’s mass sterilizationprogram led to nearly six million male sterilizations and widespread protests of the government. T. K. Sundari Ravindran in her article “Women and the Politics of Population and Development in India” notes the rapid rise on dependence on female sterilization. “Female sterilisations, which accounted for 46 percent of all sterilisations in 1975-’76, and fell to only 25% in ’76–’77, rose to 80% in 1977–’78. Throughout the 1980s they accounted for about 85% of all sterilisations, and in 1989–’90, 91.8%,” she said.

In 2020, Madhya Pradesh had to quickly rescind its order pushing for health staff members to pursue consent for at least one male sterilization or lose salary and face retirement. Bharatiya Janata Party (BJP), who was in the opposition, quickly drew parallels to the Emergency.

There are concerns regarding these programs targeting poor and marginalized women, where women are provided cash incentives to undergo female sterilization and doctors and health staff are provided incentives to meet sterilization targets. There remain questions regarding women’s consent when undergoing this procedure. The Population Research Institute finds that about one in three women who have been sterilized say they were not informed that the procedure was permanentand 68 per say they were not informed about side effects or problems.