Three murders in past 24 hours in the city: extramarital affair turns bloody in Ramol area of the city 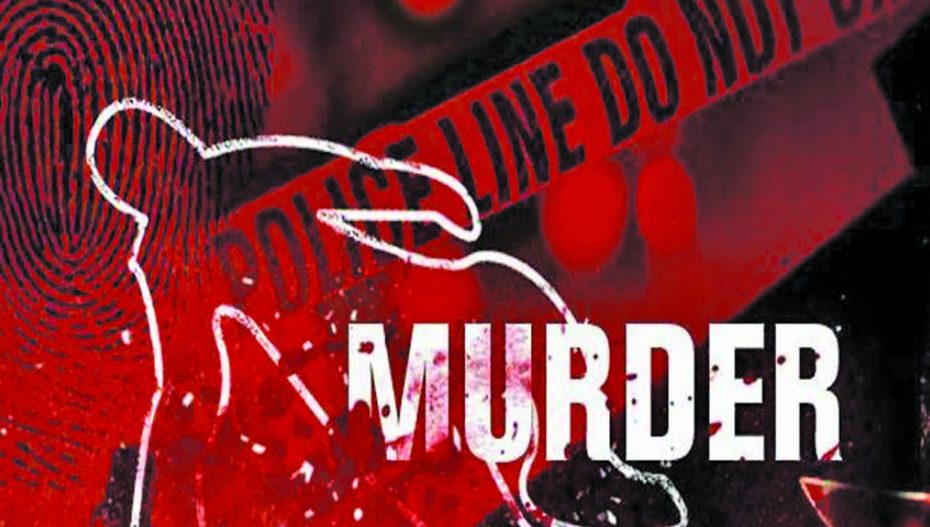 Three murders took place in Ahmedabad city during the past 24 hours leaving the cops baffled. The most dreadful was the murder of a 29-year-old married woman, mother of three children Bhumika Panchal. Bhumika who was a resident of Jamfadwadi at Ramol was stabbed to death by her lover named Vanraj, who later stabbed himself too with the intention of committing suicide. However, he was rushed to LG hospital where his condition is said to be critical. The other two murders took place in the Meghaninagar and Shaherkotda areas of the city. In Meghaninagar a 26-year-old youth was stabbed to death by the fiance of the girl he was in love with. In Shaherkotda, a 24-year-old youth named Neeraj Verma was stabbed by four persons, who nurtured an old enmity with the deceased. Three murders within 24 murders, got the local police and city crime branch on their toes to nab the killers.

LOVER STABS A WOMAN TO DEATH, THEN STABS HIMSELF…

In an incident that took place at a house located in Jamfadwadi of Ramol at about 11.30 am on 13th July 2021, Bhumika Panchal was stabbed to death by her lover Vanraj. According to police officials, Vanraj then stabbed himself and is under treatment in critical condition at LG hospital. ACP NL Desai said that both Vanraj and Bhumika, who were married and had three children, had been having an affair for about a year. Yesterday, Bhumika’s husband Akshay Panchal came to know about their affair and reprimanded Bhumika. “As a result, Bhumika called up Vanraj and snapped her relationship with him. Annoyed by this Vanraj came to Bhumika’s house and first stabbed her killing her on the spot and then attempted suicide by stabbing himself.

In an incident that took place at about 1 pm on 13th July 2021 in the Meghaninagar area of the city, a youth named Alpu Patni of Thakkarnagar stabbed 26-year-old Hitesh Patni to death in broad daylight. Inspector JL Chauhan of Meghaninagar police station said that Hitesh had an alleged affair with Alpu’s fiancee. “When Alpu came to know about the affair between his fiancee and Hitesh, he came to Meghaninagar with two accomplices and stabbed Hitesh to death. We are hunting for the accused” added Inspector Chauhan.

Neeraj Verma, a 24-year-old youth was bludgeoned to death with iron pipes and then stabbed to death by four persons including the key accused Ramesh alias Kabootar, another man named Ashish, and two others near Bhagwatinagar in Memco of Shaherkotda area of the city. Police said Verma had an old enmity with Ramesh. “Both were of the same gang previously but had separated over an issue. We have formed a team to nab the killer” added a police official of Shaherkotda police station.