Top 10 Classics of all time 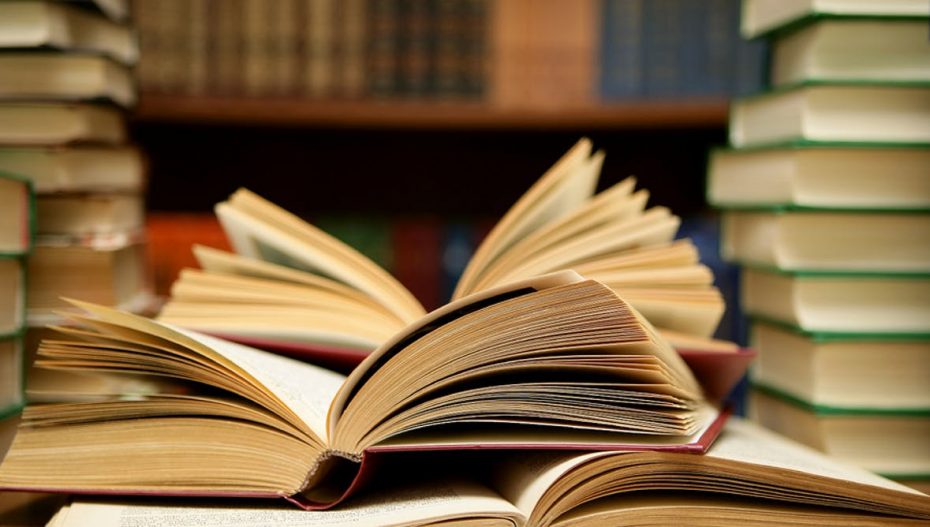 What makes a novel a classic? It’s the stories that stand the test of time. That can be read decades later and still hold significance. Some prose holds relevance momentarily but can feel dated later, but a classic transcends this. It has its brand of universality and readability. The truly challenging part of curating this list was winnowing it down to ten recommendations. The novels mentioned here have a unique flavour and a time transcending quality.

This vanguard dystopian novel blends political and science fiction to create a high surveillance society, wherein everyone is under constant scrutiny. Reading it in the current context will make the story seem eerily prophetic.

Pride and Prejudice by Jane Austen–

This book has seen several adaptations both in theatre and on-screen, including a Bollywood remake. Though the story’s themes are fairly universal, the ethereal regency romance crafted by Austen is truly indelible.

To the Lighthouse by Virginia Woolf-

The 1927 novel brings to life a family and their visits to Scotland’s Isle of Skye. The story mirrors the stark, desolate landscape described in the novel. Its lyrical, reflective style of writing blurs the line between consciousness and prose, making it atypical and ground-breaking.

To Kill a Mockingbird by Harper Lee–

A Pulitzer prize winner, this novel addresses issues of racial inequality and segregation through the eyes of its innocent children narrator’s Jem and Scout. A poignant story about how humans treat each other.

A sparkling piece of writing that gave to us one of the most intriguing and enigmatic characters in literature– Jay Gatsby. Set during the roaring twenties, it introduces us to the world of glitz, glamour, and enduring love.

Winner of the Best of the Booker, which included the 41 novels which had previously won the booker prize, Midnight’s Children is a brilliant work of magic realism. Rushdie’s sensorial extravaganza has managed to tell the story of our nation and capture its essence in its entirety.

Crime and Punishment by Fyodor Dostoevsky-

Dostoevsky has managed to create a character through Raskolnikov that resonates somewhere within each one of us. His struggle with morality and choice makes for a crime thriller that is cerebral, complex, and sophisticated.

One Hundred Years of Solitude by Gabriel Garcia Marquez–

Marquez is the architect of the magic realism movement, and this is his stellar construction. A magnum opus of Spanish literature, you will be immersed in the multi-generational saga of the Buendia family.

This is a hauntingly beautiful tale about a former slave going to all lengths to protect her loved ones. The psychological effects of slavery and the strength of maternal bonds are just some themes to look forward to in this Pulitzer Prize-winning novel.

Grapes of Wrath by John Steinbeck–

Cited as one of Nobel laureate Steinbeck’s finest works, Grapes of Wrath sheds light on the plight of the poor migrants under the backdrop of the Great Depression. An evocative piece of writing that will keep you immersed long after its devastating end.