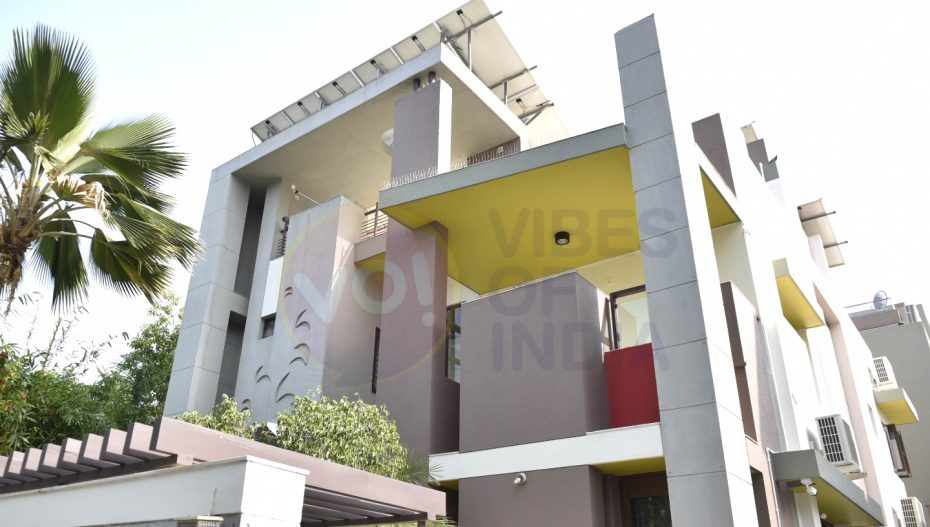 Neha Patel, resident of one of Ahmedabad’s prestigious societies, Satyagraha Chhavni in Satellite, has lodged an FIR against her husband Bhavish Patel, father-in-law Kirti Patel and sister-in-law Kinjal Patel, for torturing her mentally and physically for dowry.

According to Neha, she was married to Bhavish in 2008 and is mother to two children. Neha has alleged in the complaint that since her marriage to Bhavish, though her husband was financially sound, her father had given her in-laws about Rs 1 crore in different installments and also 500 grams of gold jewellery.

She has alleged in the FIR that soon after the birth of their second child her husband and other accused started torturing her on petty issues and even snatched away the keys of the car, which she used to drop her children at school.

The FIR also mentions that though the alleged accused are financially sound they did not pay fees of the complainant’s son who wanted to learn to play chess.

Police officials said, “The complainant has alleged that her husband who runs a chemical factory had told her that if she wished to use the car, then she must get it from her parents. Neha has also alleged that from 2008 to 2011 she was working at Swaminarayan Sanskar Pharmacy College. Her father-in-law Kirtibhai would take all her salary by force.”

The FIR further mentions that her brother who stays in Australia had brought a massager, as a gift for her husband. However, her husband did not like that. Instead, her husband demanded a Rado watch and an iPhone and if he did not bring it, her husband would not allow her brother to enter the house.

The complainant also alleged that as her husband had an extra-marital affair, he and the other accused used to harass her mentally and physically.

“We are investigating the details of the FIR and thereafter will take action against the accused,” added a senior police official.

Vibes of India tried contacting the husband, father-in-law and sister-in-law for comments but they were unavailable. It will be updated once we receive their version or side of the story.