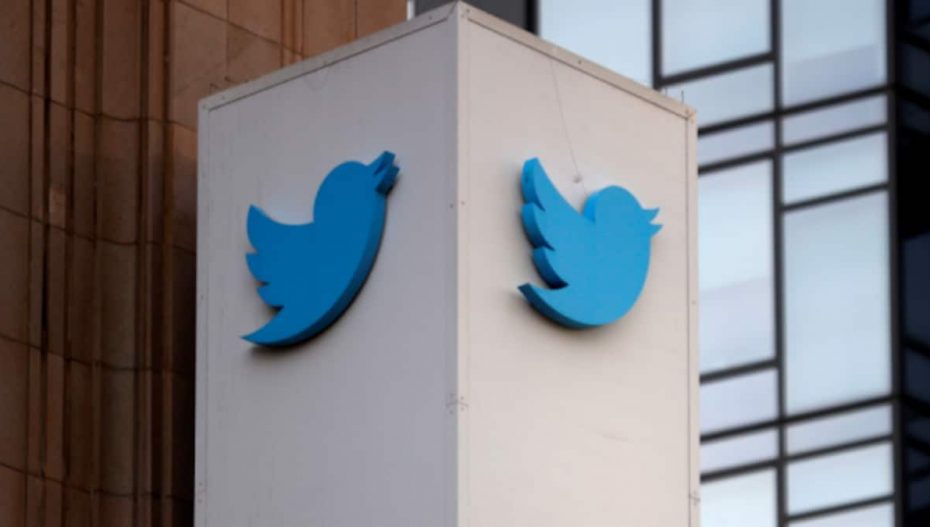 However, with the addition of private media, people will not be allowed to share content without the permission of the person depicted. This comes after the growing concerns about the misuse of media and information which is not available anywhere else being used to harass, intimidate and reveal the identities of the individuals.

Sharing personal media like images or videos has the potential to violate a person’s privacy which may further lead to emotional or physical harm. The misuse of private media can harm everyone, but it can have a disproportionate effect on women, dissidents, activists and members of the minority communities.

As soon as Twitter is notified by the people whose private media has been shared, that they did not consent for the same, Twitter will immediately remove it. However, this policy is abiding for public figures or people whose details are shared for a large public good. The company will also access the context in which the content has been shared.