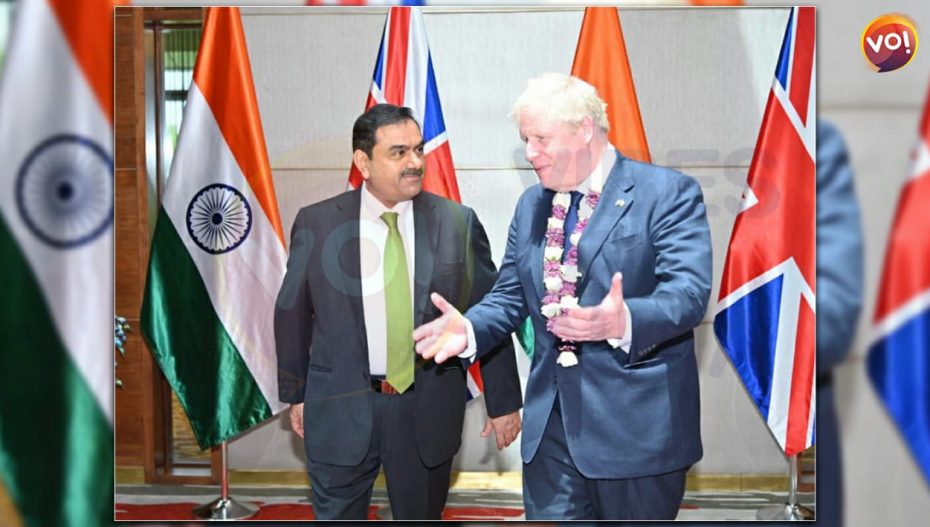 In a tweet Gautam Adani said that he was honored to welcome the UK PM at the headquarters. He further added, “Delighted to support climate & sustainability agenda with focus on renewables, green H2 & new energy. Will also work with UK companies to co-create defence & aerospace technologies.”

This morning, Johnson announced £1 billion in new investments and export deals between the two countries, insisting that the focus would be on bilateral trade agreements and slashing trade barriers. The deals mainly pertain to software engineering to health, creating almost 11,000 jobs across the UK.