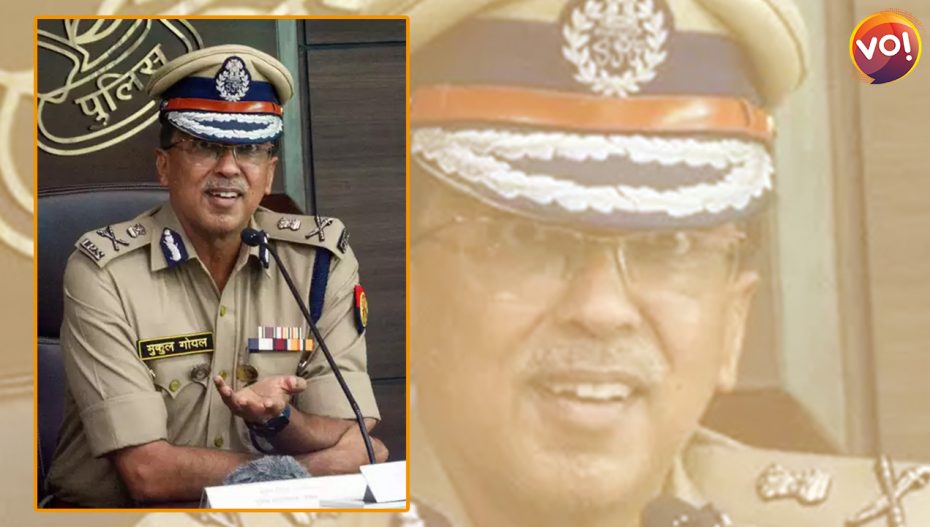 Uttar Pradesh government, led by Chief Minister Yogi Adityanath, yesterday, dismissed Mukul Goyal from his position as the state’s Director General Of Police (DGP). It was only in June 2021 that Goyal,  an Indian Civil servant, was appointed to the post. This news came like a bolt from the blue. The reason behind his dismissal is allegedly because of his ‘neglect of duty’ and other irregularities in operations.

Ironically, it so happens that the UP Police had celebrated Goyal’s appointment to the post, taking to Twitter to congratulate him. The police had said that this appointment the department is committed to serve the people of the state with more dedication and integrity.

However, Mukul Goyal possesses a rich history of serving the nation. In 2013, he served as the Additional Director General of Police (Law and Order). Later, he served as Additional director general (ADG) of Criminal Investigation Department. But stars have not aligned for him most of the time.

In 2000, during his tenure as Senior Superintendent of police (SSP) in Saharanpur, he was suspended after the murder of BJP politician and legislator Nirbhay Pal Sharma who called the police but police failed to reach on time. Later, in 2006, for his irregularities in police recruitment, he was suspended by Mayawati Government.

While the state is yet to appoint a new DGP, the work will be headed by ADG law&order, Prashant Kumar, until the next appointment.

UP Goes To Poll From Today; Here's All You Need To Know