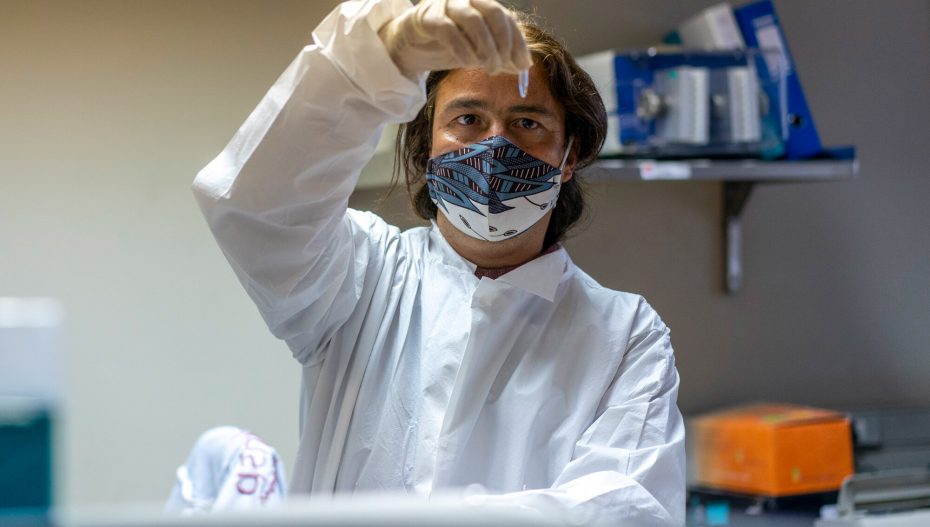 The Centers for Disease Control and Prevention (CDC) said on December 1 that the first U.S. case of a new and heavily modified coronavirus variant called Omicron, discovered in Northern California, has been confirmed.

The White House’s chief medical adviser, Dr. Anthony Fawcett said the patient, who had been fully vaccinated, returned to the San Francisco area on November 22 after traveling to South Africa, and on November 29, his corona report was positive.

“The man himself has been quarantined and everyone close to him has been contacted. However, all the reports were negative. “

“We are pleased that this patient has not only mild symptoms but is also showing signs of improvement,” he told a White House press briefing.

The Centers for Disease Control and Prevention said genomic sequencing was initially conducted at the University of California, San Francisco, and the CDC had then confirmed the first Omicron variant.