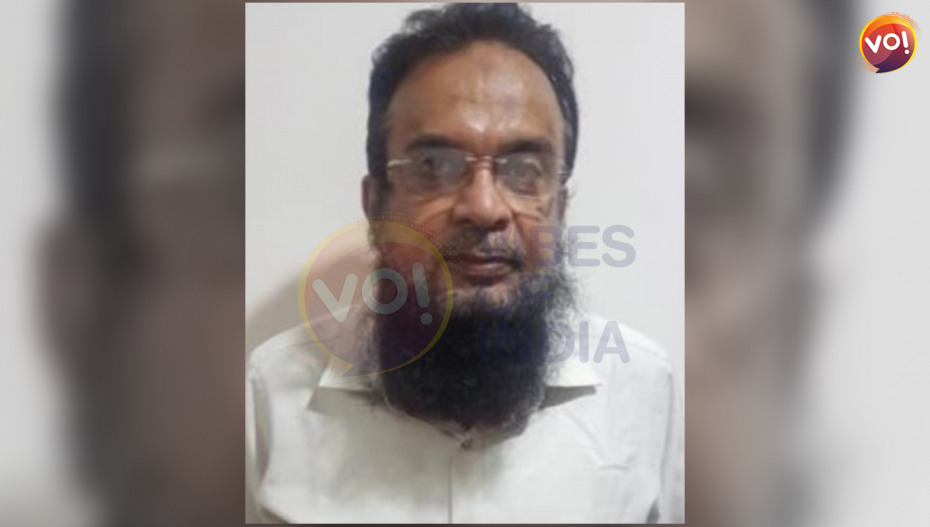 In a joint operation by Uttarpradesh ATS and Gujarat ATS, Salahuddin Zainuddin Shaikh, a native of Vadodara has been picked up from Ahmedabad under the forced Freedom Act of UP.  Salahuddin has been handed over to the UP police for three-day transit remand.Sources from Gujarat ATS said that Shaikh who runs an NGO in Vadodara used to get funds from abroad to help widows and provide medical services to the poor.A senior ATS official said that Shaikh, instead of using such funds for the right purpose, he used to divert funds to one Umar Gautam who was arrested earlier by Uttar Pradesh ATS, who used to indulge in forced conversions of people to Islam. Based on Umar Gautam’s alleged confession three other accused were held by Uttar Pradesh ATS on 28th June 2021, the police confirmed.”During the primary interrogation of the accused, it came to light that Shaikh had sent about Rs 30 lakh to Umar Gautam, son of Dhanraj Singh, a resident of Batla house in New Delhi. It was then revealed that  Umar Gautam had converted to Islam some time back and used to run a religious centre and allegedly converted specially-abled people  ” added a senior Islam, an official of Gujarat ATS., Shaikh was produced before an Ahmedabad court on 30th June 2021. He was handed over by the court to Uttar Pradesh police on a transit remand of 3 days. Uttar Pradesh police will leave for Lucknow on tomorrow on July 1,2021″ added a source from Gujarat ATS.