What is the contemporary relevance of sedition law, asks CJI Ramana 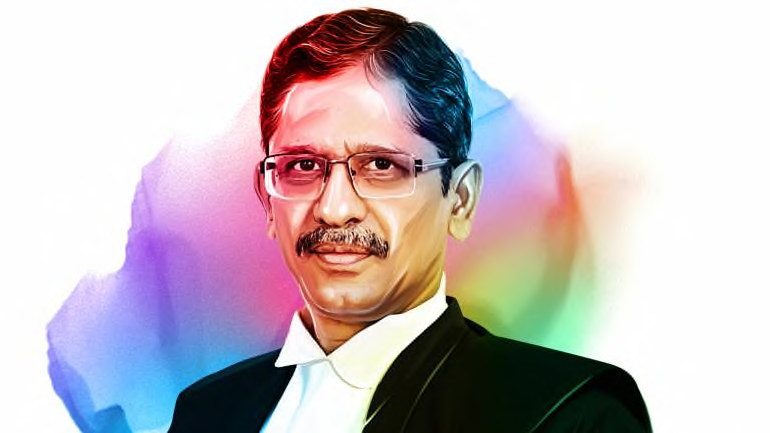 Nearly a century after Mahatma Gandhi was charged with “sedition” in Ahmedabad in 1922 by the British, India’s apex court has once again questioned the increasing “misuse” of the same law by the Indian government.

On Thursday, Chief Justice of India (CJI) NV Ramana has called the sedition law in India a “colonial law used by the British to silence Mahatma Gandhi and suppress the freedom movement.”

“Is it still necessary after 75 years of independence?” asked CJI Ramana to the Centre.

The draconian laws stemmed from Section 124A of the 1860 Indian Penal Code (IPC), which was introduced by the British government to colonial India in 1870. While appearing at the British court in Ahmedabad, Gandhi called the law “prince among the political sections of the Indian Penal Code designed to suppress the liberty of the citizen.” He was sentenced to six years in jail.

While  United Kingdom abolished its sedition law in 2010, the anachronistic law continues to be enforced across the Indian subcontinent.

“There is an enormous misuse. The use of sedition is like giving a saw to the carpenter to cut a piece of wood and he uses it to cut the entire forest itself,” added CJI Ramana.

The plea against section 124A was by (Retired) Army veteran Major-General SG Vombatkere for being “vague” and creating a “chilling effect on free speech.” A database by Article 14 in February found that 96 percent of the sedition cases against 405 Indians were for criticizing governments and/or political leaders were registered after 2014 – once the Narendra Modi government came into power. The apex court bench also mentions the low conviction rates under this law.

The Bench headed by the CJI and Justices AS Bopanna and Hrishikesh Roy went on to issue a notice to the government on the matter and tagged the plea along with a similar pending petition filed by the Editors Guild of India. On Monday, another apex court bench of Justices UU Lalit and Ajay Rastogi gave the Centre two weeks to clarify its stand on Section 124A.

IAS Remya Mohan's work during Covid gets the loude...