What Made Priyanka Chopra Drop Jonas From Her Social Media Name? 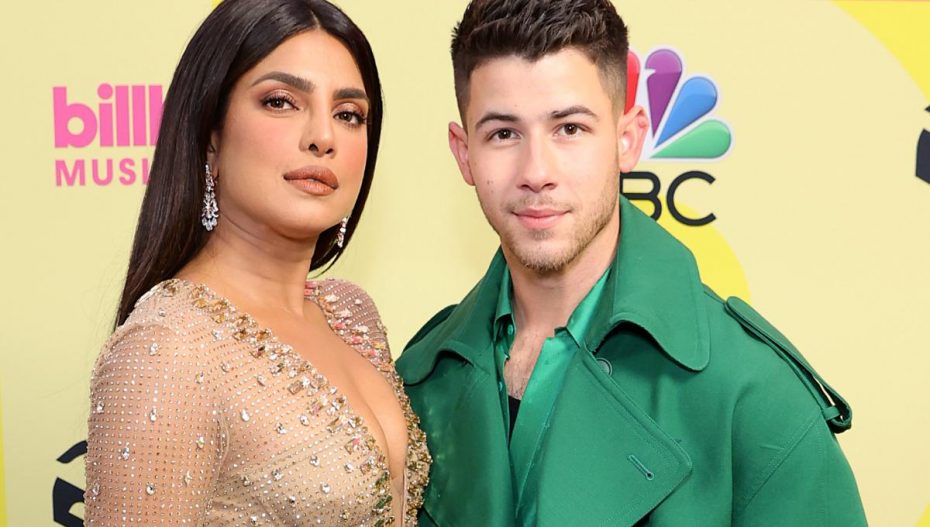 Priyanka Chopra and Nick Jonas – the couple who got married on December 1 and 2, are known to melt millions of hearts around the world with their admirable pictures on social media.

While Piggy chops (Priyanka) is also known to slay the internet, her sudden move of dropping Jonas from her social media name has left her fans aghast.

Priyanka’s social media name earlier was Priyanka Chopra Jonas which is now changed to just ‘Priyanka’. This has created a buzz among the fans as to what must be the reason behind changing her name. Is this indicating a split-up? Is it hinting in the direction of Jonas and Chopra’s divorce?

Reacting to this, Priyanka’s mother, Madhu Chopra, said “Everything is alright. They are not getting divorced.”

Recently, Nick Jonas penned his struggle with Diabetes and penned a note on the same on social media.

He mentioned Priyanka in the note, thanking her for being an incredible support system on which he can rely to help him push through and not be hard on himself.

In an interview, he also mentioned that having a partner that is loving and supportive was really important and he is grateful to Priyanka for this.

All these instances do not indicate a split-up, however, only time will reveal if something hot is cooking in the duo’s life.