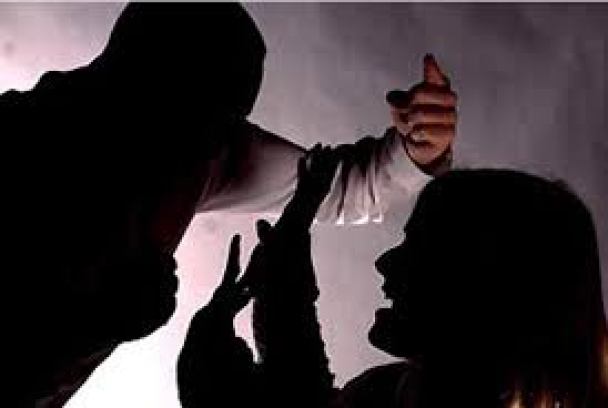 In a case registered under sections of domestic violence at Anandnagar police station on July 3rd, 2021, a 32-year-old woman has alleged that her husband, who had an extra-marital affair and tortured her mentally and physically threatened to make her private pictures viral on social media. Anandnagar police said they are verifying the details of the FIR, as the husband and other accused are staying in Mumbai.
Vidhi( name changed to protect identity), mother of two children who is now staying with her parents in Anandnagar area of the city has mentioned in the FIR that she was married to Anurag 38 ( name changed) of Mumbai in 2008.
According to police sources a few years after marriage, Vidhi found Anurag’s dairy in which there was a mention about his extra-marital affair.
“According to the FIR, when she asked Anurag about his affair, he and her other in-laws started torturing her mentally and physically on petty issues. The woman has also mentioned in the FIR that her Anurag threatened her that if she abandoned him and goes to her parental house, he would commit suicide. The woman has also alleged that Anurag threatened her that he would make her private picture viral on social media if she leaves him” said a senior police official of Anandnagar police station.
Police sources said that they have registered the FIR under sections 498 (a), 506, and 114 against the accused. “We will soon send a team to Mumbai to investigate the details of the FIR, before taking action in the case” a senior police official added.