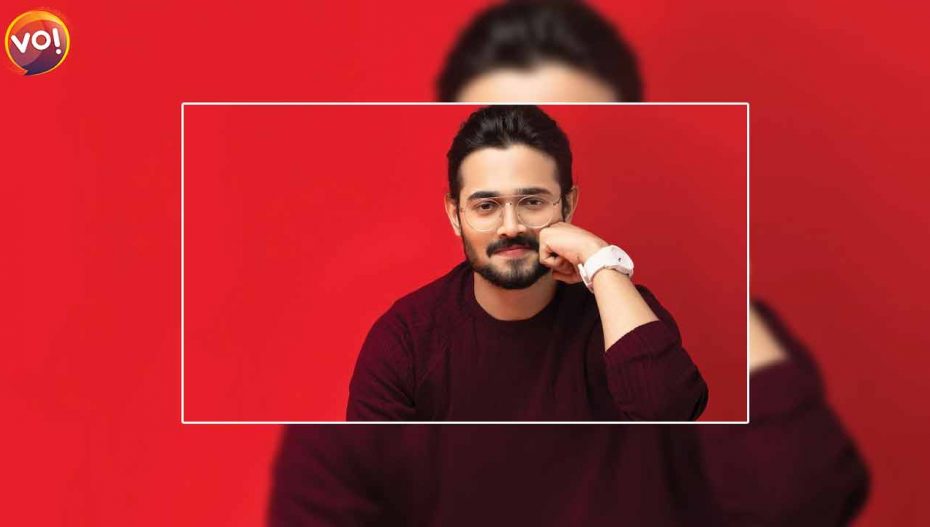 Comedian and YouTube personality Bhuvan Bam starts the shoot of his first OTT project, Taaza Khabar. The 28-year-old shared the news on his social media page and YouTube channel.

The fans are excited about the news and have showered their favorite YouTuber with love and praise for the upcoming project.

Sharing the picture with the news of his debut on OTT on May 4 on Instagram, he wrote, “Need your wishes for my OTT debut 🙏🏼♥️ Your constant support’s been a boon for me. New stuff this year! 🔥 #HotstarSpecials #TaazaKhabar

The series will be produced under his banner, BB Ki Vines.

In October 2021, he released an eight-episode the web-series, Dhindora, on YouTube, receiving much love and success from the fans.

One of the most beloved YouTubers in India, Bhuvan Bam became known for uploading videos on his YouTube channel, with over 25 million subscribers and more than 4 billion views. In his 2 to 12 minutes videos, he plays different characters like Bhuvan, Banchoddas, Sameer Fuddi, Titu Mama, Bablu, Janki, Mrs. Verma, Adrak Baba, Mr. Hola, Papa Maakichu, Detective Mangloo, Dr. Sehgal and Babli Sir. He has also released songs on his channel and started his digital series in 2018, Titu Talks.