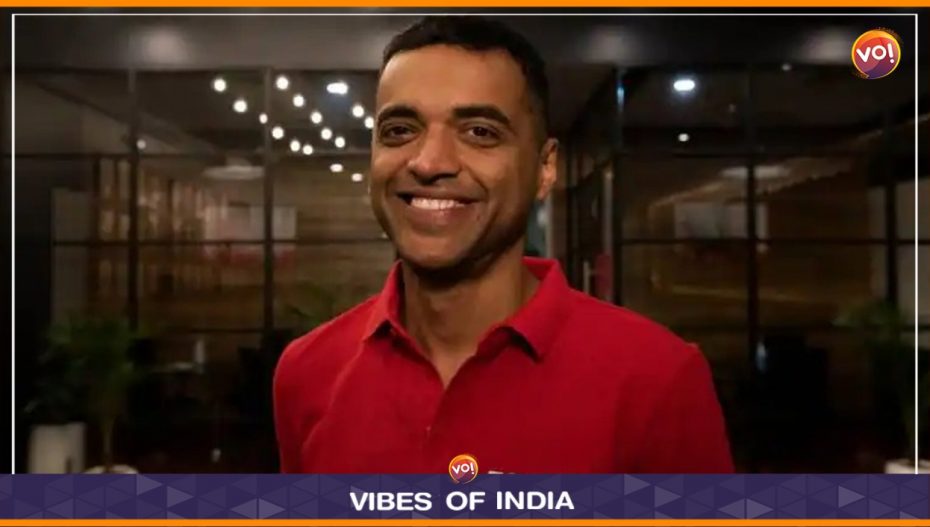 Zomato CEO Deepinder Goyal announced on LinkedIn that the business is considering employing roughly 800 people across five jobs, including engineers, product managers, growth managers, and others. This is in contrast to recent layoffs at major global digital companies.

Five job openings have been listed by the CEO of the food aggregator company on his LinkedIn profile. Chief of staff to the CEO, generalist, growth manager, product owner, and software development engineer were among these positions.

“To express interest in knowing more about any of these roles, please mail me at deepinder@zomato.com — me and/ or my team will be prompt in responding to you and closing the loop either way,” Goyal said in his LinkedIn post.

A year after launching it in Bengaluru, Gurugram, and some districts of Delhi, food aggregator Zomato reportedly cancelled its 10-minute delivery service, according to sources on Monday. With its restaurant partners, it is rebranding the company and creating a new menu. The food aggregation company had announced plans to launch Instant, a 10-minute food delivery service, in March of last year.