A Bag, Some Cash And A Heartwarming Story About Being Human 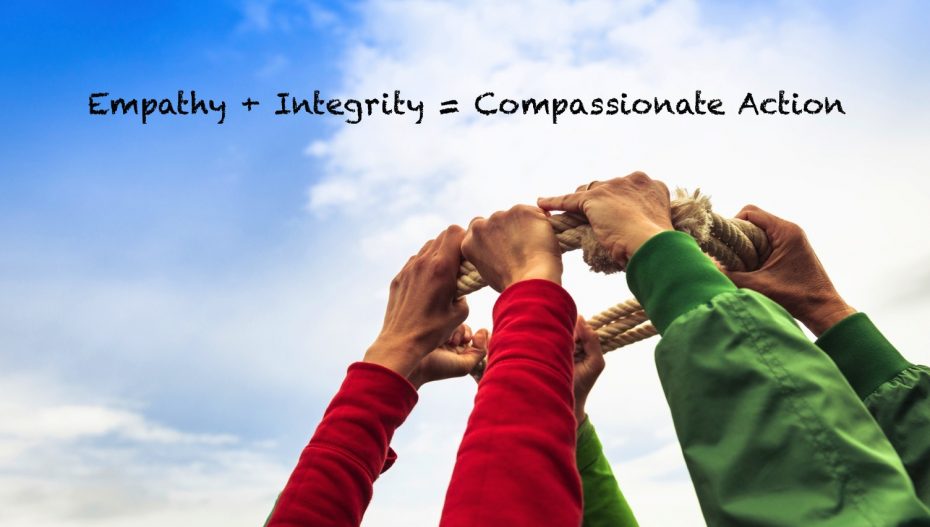 When a kind, elderly woman in Ahmedabad gave her duffle bag for repair last week, it sparked a chain of events that serve as a reminder that maybe not all is wrong with the world, that maybe honesty and compassion are not as rare as they seem to have become.

Kamal Kellogg, 84, who lives in Bopal, gave her bag for repair as the handle of the trolley was stuck. Aarif Abdul Rahim, 40, owner of Sairam Bag in Gurukul, charged her Rs 130 for it.

When Kamal’s daughters went to pick up the bag on October 19, along with the bag, Mulla Aarif Abdul Rahim also gave them Rs 15,000. He told the stunned women that the cash was in the front compartment of the bag. Kamal had forgotten that she had kept money there.

The daughters returned home thankful to the honesty of a man whose business-like countless others — has taken a severe hit from the pandemic.

At home, Kamal was aghast. When she came to know of the money she had forgotten and how the bag repair person had returned it, the first thing she asked her daughters was: “Did you reward him for his honesty?”

The daughters told their mother that since it was her money they could not have taken a decision on giving it to someone else.

Kamal’s eyes welled up. She is the kind of woman who finds happiness in giving to others. “Anytime something is missing from her home, we know that she might have given it away to someone,” said Anupama Kellogg, 60.

Kamal wanted to reward Aarif for his honesty. She called him up. Her voice choking with emotion, she offered him the entire money. “I am overwhelmed by your honesty. Thank you for returning the money. I would like to reward you,” she said.

Aarif refused to accept. “I am satisfied with what Allah is providing me for my labour,” he told Kamal. “People often forget their precious belongings in the bags when they give them for repairs but no one has offered me any reward till date!”

Kamal would not take no for an answer. She insisted he take at least Rs 5,000. “Take the money and if you do not want it, then distribute it to the poor or do whatever you want with it,” she said.

An overwhelmed Aarif reluctantly accepted. Kamal’s family transferred the money to him through PayTM.

“I wanted to give him all the money but he refused so we gave him only a third of the entire amount,” Kamal told Vibes of India. “I was so impressed by the honesty of the man; he could have taken the money without any consequences.”

Aarif told Vibes of India that this was not the first time someone had forgotten money inside a bag that came to him for repairs.

“I used to read in my moral science books that honesty should always be rewarded. I have been working for 22 years, I have returned the money to everyone, even in different currencies,” he said. “This is the first time someone has acknowledged my honesty, but we always return other people’s belongings.”

Aarif said his business was finally picking up after the pandemic’s blow, but it had not yet returned to pre-Covid levels.

“It is a family business and my father used to have a shop in Navrangpura which he established in 1980,” he added. “He always used to return the money; most people gave him some gift in return for his honesty, but no one ever rewarded me before this.”

From Winning A Paralympic Medal To Becoming An Ins...