For industrial development, Uganda is seeking support from Gujarat’s MSME 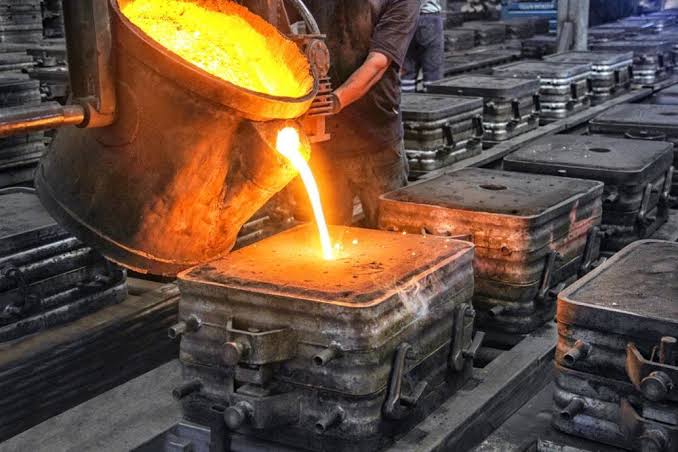 African nation Uganda, once a second home for Gujaratis, is looking for increased partnership from small and medium enterprises of Gujarat. As part of this initiative, Ms. Grace Akello, the Ambassador of Uganda to India had a bilateral discussion about cooperation between the two parties with the state’s chief minister Vijay Rupani on Tuesday.

During the meeting, chief minister Rupani briefed the representatives about the role of MSMEs in the state’s industrial development. The two also discussed bilateral cooperation between the small business sectors of the two countries, an official release from the state government said.

Meanwhile, official sources from the state government have indicated that Gujarat has invited a high-level delegation to visit Gujarat for studying the industrial eco-system, industrial policy and various business promotion initiatives of the state.

As per the industry sources, however, the groundwork of bilateral cooperation between the two sides is already underway. “A high-level delegation led by the deputy of Uganda’s mission to India visited Rajkot, the machinery manufacturing hub of Gujarat. In a three-day visit to Rajkot, the delegation visited units engaged in the production of machine tools, CNC machines, packaging and food processing,” Parag Tejura, president of Saurashtra Vyapar Udyog Mahamandal said.

At present, India and China are competing in the machinery exports to the African continent. “In terms of price competitiveness, it is very tough to beat China. However, Rajkot and Gujarat have a few specialty areas. Some of the businesses where Uganda and other African entrepreneurs are looking to venture are – food processing, packaging, dairy and dairy products, manufacture of small machine parts and tools. Rajkot his hub for all these products and can offer them small machinery, machinery in parts as well train their workforce. The high-level delegation had a fruitful meeting here,” Tejura added who was hosting the officials from Uganda.

It should be noted that since Yoweri Museveni become the president of Uganda, he is making all efforts to transform the African nation’s economy from one dominated by agriculture to a diverse industry and services.