A Number Plate That’s Costlier Than A Car 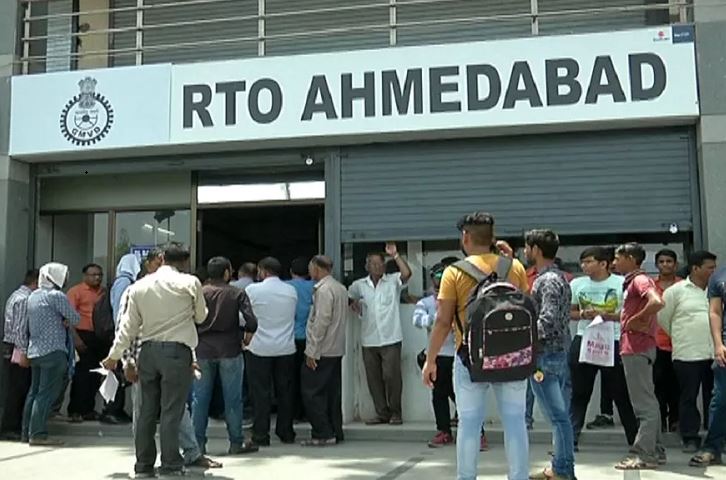 In a recently launched series, the Ahmedabad RTO received the highest bid ever for a fancy registration number. In the LMV (Light Motor Vehicle) category, Tushar Rameshchandra Mehta has offered Rs 10,21,000 for the number GJ-01-WK-1111.

Regional Transport Officer R S Desai said this is the highest bid received by the Ahmedabad RTO to date. “It is a reflection of the significance that people place on numbers,” said Desai. Any number’s previous highest bid was less than Rs 8,50,000.

An RTO official said, “One can easily buy a luxurious hatchback or a decent sedan or mid-segment vehicle for the amount that has been bid for the number.” Less than half of the highest bid is placed by the next highest bidder. The most sought-after number typically throughout auctions was number 0001, and Divyansh Kumar bid Rs 3,95,000 for it.