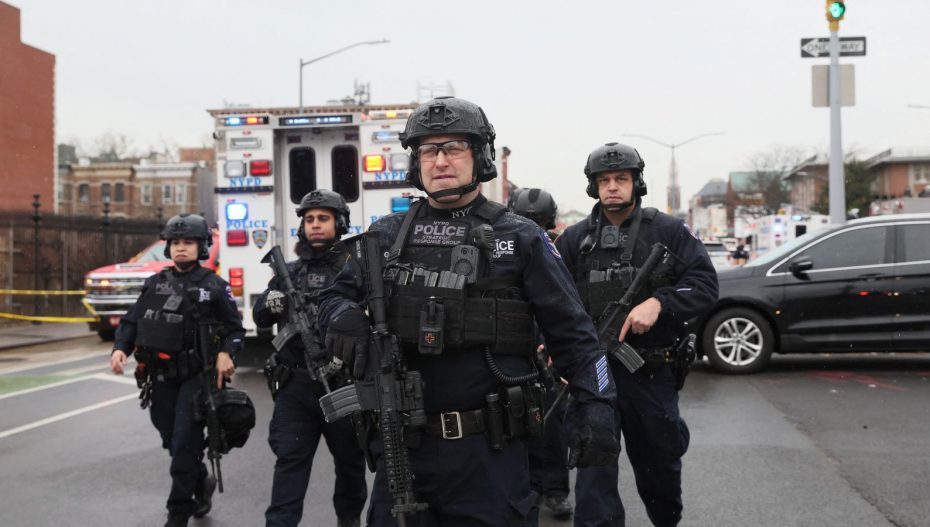 An unknown man, dressed as a construction worker, opened fire on a New York Subway Staton in Brooklyn. The incident took place on Tuesday morning in which five people were shot dead by the man. New York Fire Department also said that 13 people got injured during the incident.

The fire personnel responded to an SOS call the reports of smoke at the 36th Street station ad the 4th Avenue in Sunset Park. As soon as the fire department reached the crime scene, they found multiple people dead. The department also discovered undetonated devices on the scene.

A disturbing image from the scene shows people holding bloodied passengers lying on the station floor. The NYPD said that there is no sign of active explosives. However, there is a lack of evidence and witness in the case.

The police department has urged witnesses to provide information and is still looking for evidence. Law enforcement sources say that someone spotted a man throwing a device in the Brooklyn subway station. After this, he opened fire.

Primary information states that the suspect dressed in construction gear as a distraction. NYPD said they tried their best to respond to calls reporting the people wounded. However, the police are still in the initial probe.