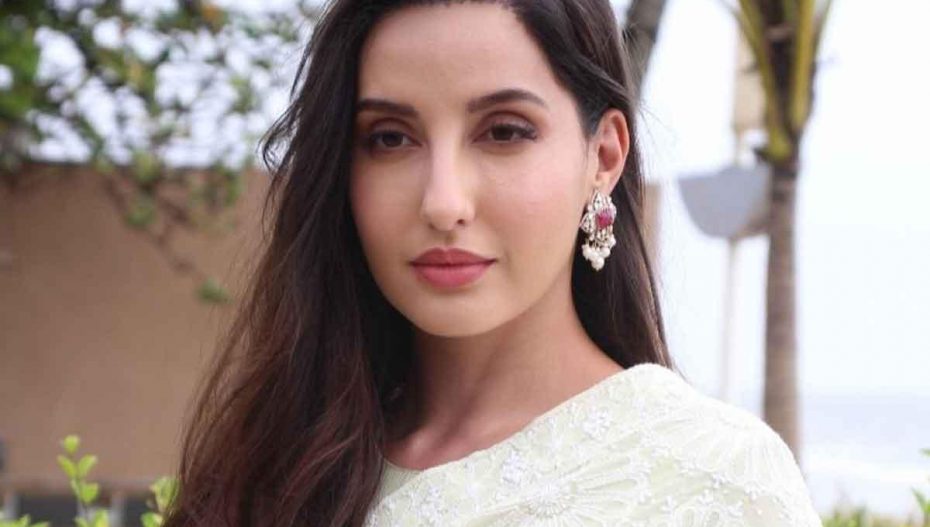 Bollywood actor Nora Fatehi was questioned by the Delhi Police for about seven hours in connection with a ₹ 200 crore extortion case linked to jailed conman Sukesh Chandrashekhar. The Enforcement Directorate had earlier questioned Sukesh Chandasekhar and Fatehi together on suspicion of money laundering.

Ravindra Singh Yadav, Special Commissioner of Police, Crime, Delhi Police said “Sukesh Chandrasekhar case has given gifts and other items to many Bollywood actresses. We are investigating the matter. That’s why Nora Fatehi was called for questioning. Names of two-three more Bollywood actresses have come up. We will also interrogate Jacqueline Fernandez,”

The conman said that he gifted the car directly to Fatehi and the family friend had nothing to do with it. The probe agency had also asked if there was an exchange of expensive gifts like luxury bags between them. Ms Fatehi said it never happened, claiming that she was publicly gifted a Gucci bag and an Iphone 12 at an event where she was the chief guest.

Earlier, Nora Fatehi was summoned by the Enforcement Directorate (ED) and they recorded her statement under provisions of the Prevention of Money Laundering Act (PMLA) in connection with a case filed against Sukesh and his wife Leena.