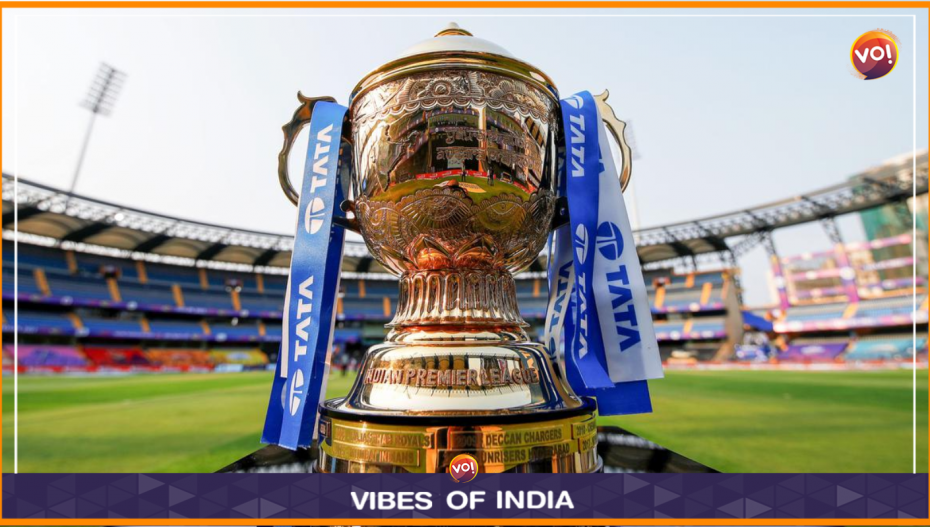 A total of 10 cities will play the Women IPL 2023. Adani Group had offered a bid of ₹1289 crores and according to sources have won the bid for Ahmedabad, followed by Mumbai Indians for Mumbai for an amount of ₹912.99 crores for a 10-year license. The other three winners are Capri Global for ₹757 crore, JSW Group for ₹810 crore and RCB (₹901 crore) for Bangalore.

Bidding started at 2 pm and is still underway at Mumbai.

Also Read: King Khan Is Back Through Pathaan