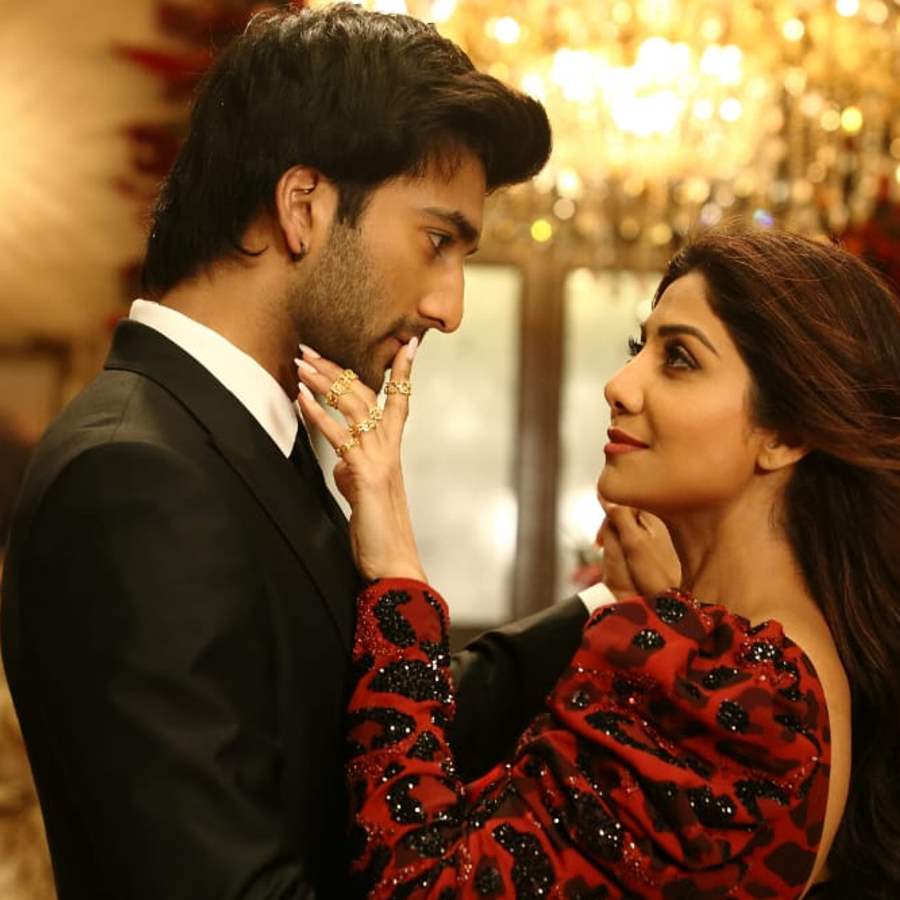 Many actors who have worked with Priyadarshan have admitted to being clueless about what’s happening during the shoot. It’s only when they sit down to watch the complete film that all the pieces fall together to complete the puzzle. Was that the way it was with you too?

Exactly the same, nobody has any idea what’s happening or going to happen. There’s no script and the dialogues are given to you two minutes before the shot. But you trust a director like Priyan sir because he’s the most credible craftsman I’ve seen. And I fell in love with the film when I saw it, shocked at the way I looked and performed.

How different is Priyadarshan from Sanjay Leela Bhansali whose Malaal launched you as an actor?

With Sanjay sir, a lot of prep and thought goes into every shot. I’m sure Priyan sir does a lot of prep too, but since I worked with Sanjay sir as an AD (Assistant Director), I was more well versed with his process of working. His films are a spectacle, every frame is like a beautiful painting, while in Priyan sir’s frame, a candle in a corner could be bujha hua (extinguished) and he wouldn’t care as he’s more focused on what the actors are doing and saying. Of course, the big difference is that Priyan sir finishes three scenes in a day while Sanjay sir cans two shots in a day. They come from two different schools of filmmaking and I feel privileged to have worked with both so early in my career. It’s been a great journey so far and I wonder what else life has in store.

Apparently while assisting Sanjay on Padmavat, you stood in for Ranveer Singh in certain scenes.

Yes, I did stand in for Ranveer sir whenever he was not available. It was a great learning experience because he’s a method actor and a lot of detailing goes into every performance. Would you believe, all through the shoot, he was living in a house not his own and done up like Khilji’s home? Even on the set, he was in character. Guess this works for him because Padmavat was a kickass act.

Would you say you are a method actor too?

No, I couldn’t live in a house like that. But if a character needs to walk in a certain way or has certain mannerisms, I would include them in my everyday life till they become a habit. But otherwise, I go with my gut instinct.

“Chura ke dil mera, goriya chali…” What was it like recreating that?

It was a great opportunity to recreate such an iconic song and to do it with Shilpa Shetty who was in the original was unbelievable! I’m grateful to her for the way she supported and promoted me. That’s the reason the song has come out the way it has and today, people are talking about our chemistry and dance steps.

Is there a franchise you would like to take forward or a film you want to remake?

No actually, there isn’t. Even Hungama 2 was not a remake but completely fresh, only the song was recreated. The audience wants to see new stuff and some of the content being made today is crazy stuff! I saw Louis Miguel: The Series on Netflix, an authorized version of a Mexican singer’s life with Deigo Boneta in the title role. It’s wonderful! Why do remakes and confine ourselves as artistes when we can do something new and creative.

Buzz is, it will be an action film next?

I hope so. I love action. It’s a lot of physical work, but that’s part of the job. I’ve done romance, comedy, now only action is left. I want to showcase my versatility as an actor and I have been waiting for a chance to portray that side to me on screen.

Now, aren’t you apprehensive about returning to the sets considering we are still in the midst of a pandemic?

No, I’m not scared because I’ve already had Covid and now have 2,500 antibodies. But like everyone, I’m worried. I understand how deadly the virus can be and when I meet those who are still wondering whether to get vaccinated, I urge them to do as it’s the only solution. When shooting for Hungama 2, I did not let it bother me. We had our safety protocols in place, everyone followed them and came back healthy.