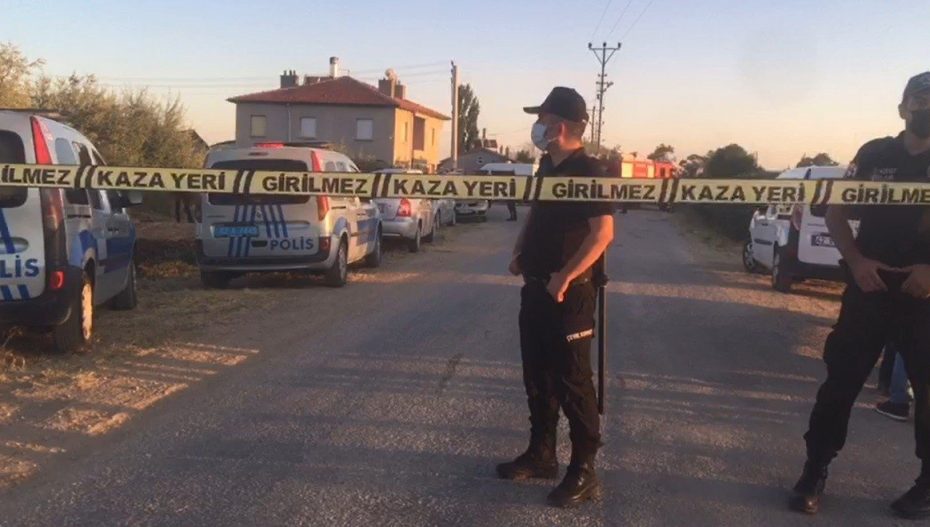 The gruesome death of a family of four from Gujarat as they tried to enter the US through the Canada border in -35 degrees temperatures vying for a distant American dream had sent shock waves in the community back home but the now newly-emerging videos from Turkey are painting a starker image of the desperation among immigrants who take such treacherous routes to earn a semblance of a living abroad. Viral videos which are circulating in the group of foreign immigration agents have given chills down the spine of people back home. Sources told VOI that a CID crime unit is investigating the incident.

These two separate incidents reveal just how far-flung and intertwined are the tentacles of international human smuggling rackets.

There are reports which suggest that two families from North Gujarat are stuck in Turkey. They reportedly were trying to enter the US without legal documents. Those who are missing are Tejas Patel, his wife Alka and their son Divya. And the other family is of Suresh Patel, his wife Shobha and their daughter Foram. Reports suggest that these families wanted to enter the US by hook or crook but they were abducted by the agents in Turkey.

These heartwrenching videos show the barbarity and inhumaneness of these human traffickers. In these videos, we can clearly see agents beating the victims black and blue, they can be heard asking for ransom from the family of the victims. Families of the victims have lodged a complaint with the Indian Embassy in Istanbul.

Sources reveal that human traffickers from Kalol and Mehsana have sent a total of 90 people from North Gujarat to the US, where some were sent via Mexico and Canada, while there was a plan to send others via Turkey. The team of CID Crime is investigating the whole case keeping the human trafficking angle in mind. The officials have already registered a statement of the family in Dingucha, Kalol.

A police officer told Team VOI that these two families went to Turkey between the last week of December and the first week of January but after they reached Turkey they could not be contacted.