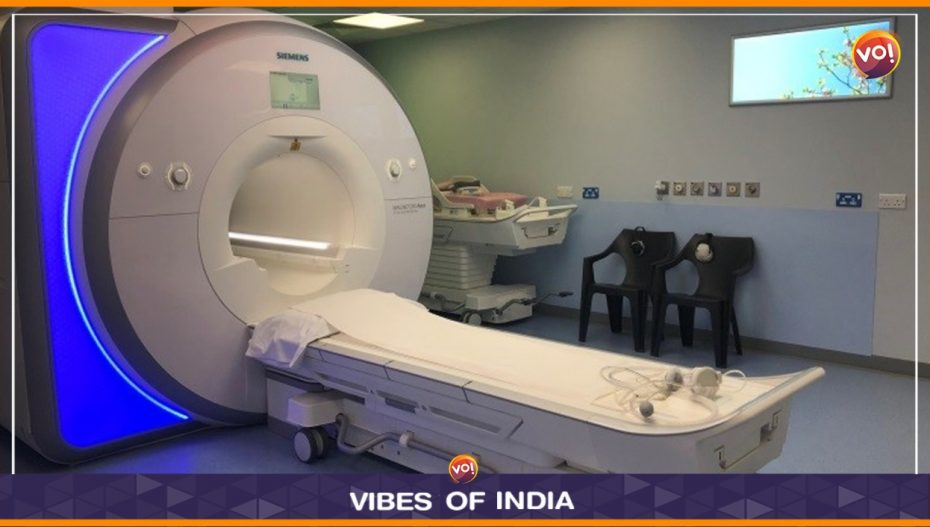 Two public hospitals to get MRI capabilities shortly along the notoriously dangerous SG Highway in terms of accident rates. At the Sola Civil and Gandhinagar Civil hospitals, MRI (Magnetic Resonance Imaging) machines are now being installed after a ten-year wait.

The facility will come in handy for trauma patients who were involved in accidents on the SG Highway because they previously had to be transferred to Asarwa Civil Hospital for an MRI. In the coming weeks, MRI machines will be installed in all eight public hospitals in the state.

An MRI machine arrived at GMERS Sola MCH on Saturday. According to officials, German engineers started installing the machine on Sunday, and patients should be able to use it at a discounted price starting in the first week of February.

The one that is being set up at GMERS, eight newly acquired devices, including the Sola MCH in Ahmedabad, Gandhinagar, Gotri in Vadodara, and Porbandar, will be put at four state-run civil hospitals in Ahmedabad, Rajkot, Bhavnagar, and Jamnagar as well as four GMERS hospitals.