Problems Of Earth Will Be Solved If Cow Slaughter Stopped: Guj HC 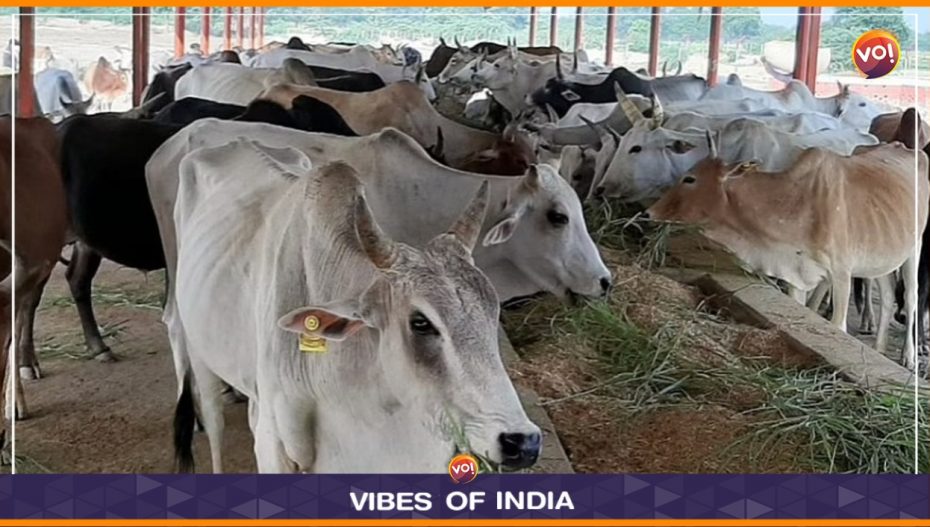 Gujarat High Court’s judge sentenced a man to life imprisonment for unlawfully transporting cattle and made some fascinating observations regarding cow slaughter in the process.

“All the problems of the earth will be solved if cow slaughter is stopped,” the Principal District Judge of Tapi district court said while passing the order. Samir Vinodchandra Vyas also said, “houses made of cow dung are not affected by atomic radiation” and use of gaumutra (cow urine) is a “cure for many incurable diseases.”

“Science has proved that houses made of cow dung are not affected by atomic radiation. The use of gaumutra [cow urine] is a cure for many incurable diseases,” the judge claimed, adding religion is born out of a cow.

The claims made by the judge are not backed up by science. The directive, which was enacted in November, also expressed disappointment with the lack of action taken despite all the discussion about cow protection.

The court also stated that if cows are kept sad then our money and property disappear, citing many shlokas. The judge additionally connected cow slaughter to global warming. “The current issues are brought on by people’s rising irascibility and fiery tempers. Cow slaughter is the only factor for the rise. The effects of the Saatvik climate change cannot be seen until this is entirely outlawed.”

“Cow is not only an animal but a mother.  A cow is the living planet of 68 crore holy places and 33 crore gods. The obligation of a cow on the entire universe defies description.”