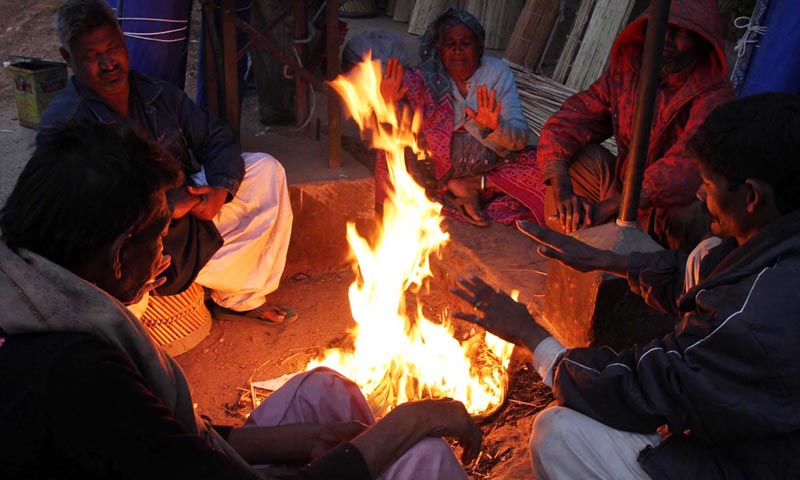 Amdavadis are reporting an increase in respiratory problems as the weather turns chilly in the city. According to data from the Gujarat EMRI-108, there has been a sharp increase in cases of breathlessness in the city during the past two weeks.

Comparing January 7 to January 20 of this year to the previous year, there was a 33 percent increase in the number of cases. 1041 cases of shortness of breath were reported over the time period in 2021 compared to 782 cases in 2022. 58 percent of the total cases that have been recorded so far this year are from men.

Dr Harjit Dumra, a senior pulmonologist at KD Hospital stated that last year extra measures were taken as a result of Covid.  Dr Harjit Dumra said, “They practised social distancing, wore masks and avoided venturing out. However this winter these good practices are missing and this could explain the surge in cases of breathlessness in the city.”

Asthma, COPD, pulmonary fibrosis, asbestosis, pneumonitis, and other chronic lung diseases (CLD) typically worsen during the winter months. According to Dr Dumra, asthma cases are generally increasing nationwide, including in Ahmedabad. “Rise in pollution and other environmental conditions is a major contributor to the trend,” he added.

• If you don’t have any respiratory conditions, be vaccinated against the flu (easily available at drugstores and given by family doctors).

• Comorbid patients must receive both the influenza vaccine and the pneumococcal vaccine.

• People with CLD must take their regular medications, which may include using inhalers. It is untrue that long-term negative effects from inhalers exist.

• Keep up your physical activity; you don’t have to do it first thing in the morning.

• Keep away from contaminated regions.

• Avoid being outside in the dead of night and early in the morning.