Guj Groundnut Production May Be Hit 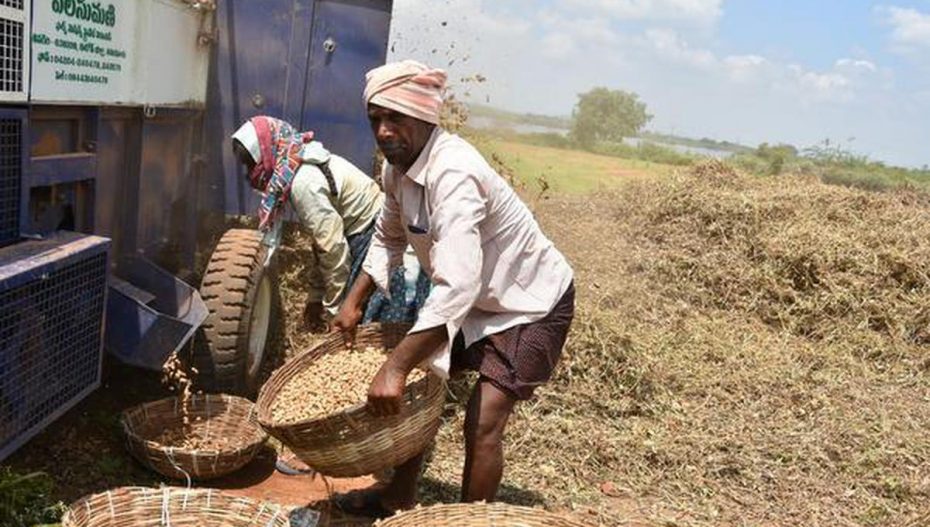 In a study highlighting the possible impact of climate change, the experts have predicted a drop in the production of groundnut, Gujarat’s main kharif crop, by up to 32 percent by the end of the century. The state is the largest producer of groundnut in the country.

The projection was made based on a long-range forecast of annual increase in minimum and maximum temperatures by 0.11 and 0.12 degrees celsius respectively.

The forecast also predicts an in crease in annual rainfall by nearly 63 percent in a period ranging from 2071 to 2100. To mitigate the impact of the change in weather conditions, the study suggests early sowing with enough irrigation compared to the current cycle.

The study ‘Impact Assessment of Climate Change on Groundnut in North Saurashtra Agro-climatic Zone of Gujarat’ was published in the January edition of Mausam journal by India Meteorological Department (IMD).

Gujarat accounts for 40.5 percent of the total groundnut production of India.

Also Read: Less Than Half Of AMC Public Gardens Have Toilet Facility