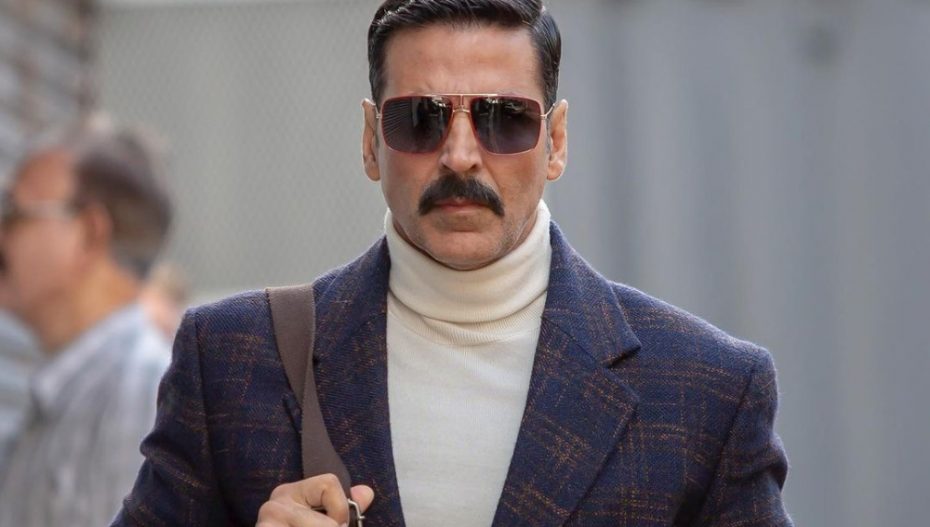 Barely two weeks after Virat Kohli, Ranveer Singh and Akshay Kumar were pronounced the most valuable celebrities in India by Duff & Phelps, our desi Mills and Moons hero Akki is now the new face of Vimal Pan Masala. Needless to say, netizens are aghast given that a few years ago, Kumar himself called out high profile names who endorsed gutka, alcohol and smoking.

Interestingly, Akki joins the league of King Khan and Ajay Devgn in the rather preposterous ad for a sachet of gutka.  “Bolo Zuban Kesari” is the tagline. However, netizens have taken to their handles to spew the outrage rather vehemently.

Mostly, fans echoed the same sentiment as put succinctly by one: “Was a proud fan of your fitness tips, healthy lifestyle and teetotaller ways. But aap toh paan aur gutkha khane lage.”

One posted an old video clip of the actor answering a question during a press conference. He clearly denounces the carcinogenic addiction and also cautions the public against following stars blindly. Needless to say, his joining the #VimalUniverse, has started a meme fest with some even morphing his Pad Man titular role with the new avatar.

The Duff & Phelp study provides a ranking of India’s most powerful celebrity brands based on values derived from their brand endorsement of portfolios and relative social media presence. It took into account the impact of the second year of the pandemic on the overall celebrity space and the evolving Indian media and entertainment industry. Akshay Kumar currently enjoys an estimated brand value of (in million dollars) 139.6 USD.

Ex banker Nachiket Mor wrote: So disappointing to see some of our most successful and highly regarded film and cricketing superstars promote gambling and gutka as if their life depended on it.