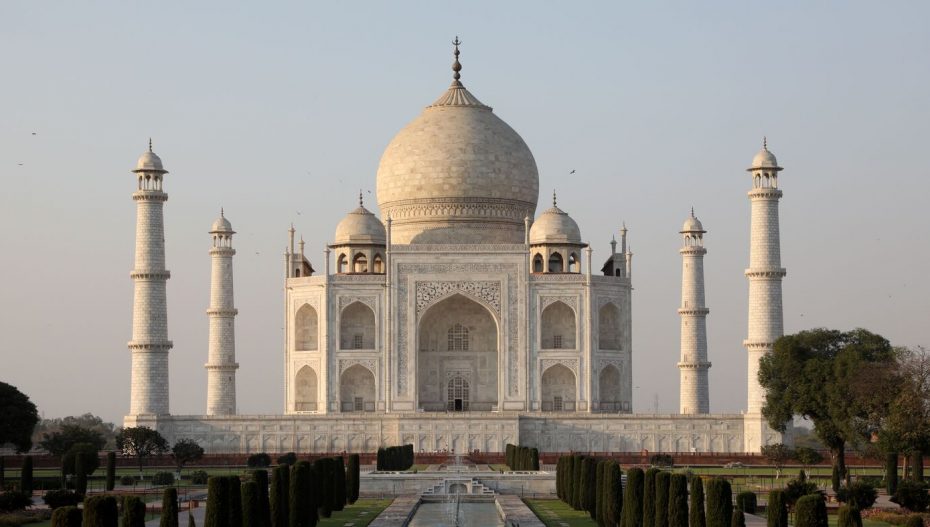 The Lucknow bench of the Allahabad High Court dismissed a BJP leader’s petition to set up a fact-finding committee to probe the history of the Taj Mahal and open 22 locked rooms.

While asserting that the world-famous Taj Mahal was a Shiva temple known as Tejo Mahalya, the petitioner Dr Rajneesh Singh requested the government to constitute a committee to publish the “real history” of the monument.

The Court said, “The plea to constitute a fact-finding committee to find out the ‘real truth’ behind the Taj Mahal is a non-justiciable issue. The prayers cannot be adjudicated upon by this court. For the prayer regarding opening up of the rooms, the historical research ought to involve a proper methodology. This should be left to the historians.”

The bench comprising Justice D.K. Upadhyay and Subhash Vidyarthi pulled up the lawyer of petitioner for filing the Public Interest Litigation in a “casual” manner and said it cannot pass an order under Article 226 of the Constitution in the matter.

The article empowers a high court to issue to any person or authority in the area under its jurisdiction orders or writs to enforce the fundamental rights.

The bench said that the petitioner was not able to point out as to which of his legal or constitutional rights were being infringed.

The petition states, “It is respectfully submitted that for many years, one controversy is at its peak which is related to the Taj Mahal. Some Hindu groups and reputable saints are claiming this monument as an old Shiv Temple — which is supported by many historians and facts. However, many historians believe it to be the Taj Mahal built by Mughal Emperor Shah Jahan. Some people also believe that Tejo Mahalaya appears to be one of the Jyotirling (Nagnatheshwar).”

The plea, filed through advocate Rudra Vikram Singh, says that it’s (our) “collective responsibility” to end controversies which can lead to clashes between two religions. It said that the issue has divided Hindus and Muslims.

The petitioner also said that a monument of world importance “must not be allowed to be the victim of a ‘historical fraud’.” He also called it “an infringement of Indian tradition and heritage” if the Taj Mahal has been “wrongly and falsely” identified as a mausoleum.

The plea also claims that while it is widely believed the monument was named after Shah Jahan’s wife, Mumtaz Mahal, several history books note her name as “Mumtaz-ul-Zamani”.

“Also, the fact that the construction of a mausoleum takes 22 years for completion is beyond the reality and totally an absurdity,” the petition argues.

The petitioner claimed that the Tejo Mahalaya was built by Raja Paramardi Dev in 1212 AD, which was then inherited by Raja Maan Singh, an erstwhile ruler of Jaipur. “After him, the property was held and managed by Raja Jai Singh but was annexed by Shah Jahan (in 1632) and later it was converted into a memorial for the wife of Shah Jahan,” the plea states.

The petition notes that according to a response by Archaeological Survey of India, Agra, obtained through the Right to Information Act, 22 rooms of Taj Mahal have been locked for “security reasons”.

Dr Rajneesh Singh said that historians like P. N. Oak, the author of ‘Taj Mahal: The True Story’, believe that within these rooms on the upper and lower portion of the monument lies the Shiva Temple. In his book, Oak states that the monument was built in 1155 AD.

In 2000, the Supreme Court quashed Oak’s petition to declare that the Taj Mahal was built by a Hindu king.