AMC School Board: Black Future For Students As Schools Run With 771 Fewer Teachers 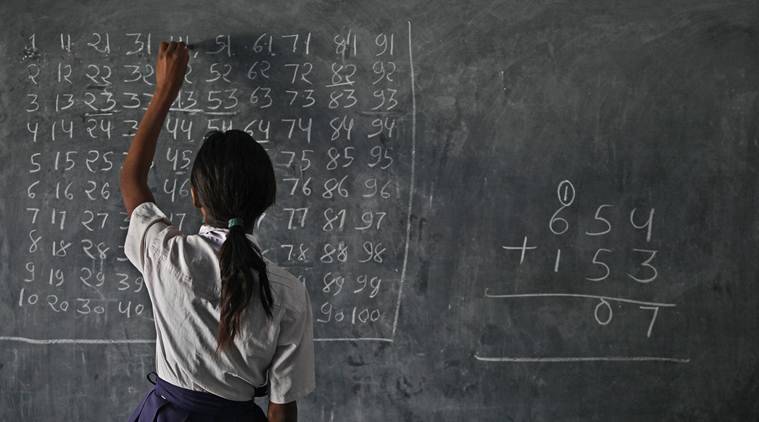 When the candidates are requesting the government regularly to recruit the Vidya Sahayaks, it is revealed that as many as 771 posts of regular teachers are vacant in the Ahmedabad Municipal Corporation-run schools.

Most of the vacancies are in the schools in east Ahmedabad. The corporation is taking the help of NGOs and guest faculties but it is not enough. There are at least 467 teachers from NGOs and other guest faculty working in municipal schools.

The AMC School Board officials have said that there are 5000 more students admitted than the previous year. Also, around 6600 students have shifted from private schools to AMC run schools. The revelation should be seen not as a compliment on the AMC run school but as the sharp downfall of the economic conditions of the middle class. Whatever the reason, the AMC School Board must act quickly to address the issue to safeguard the future of the next generation.