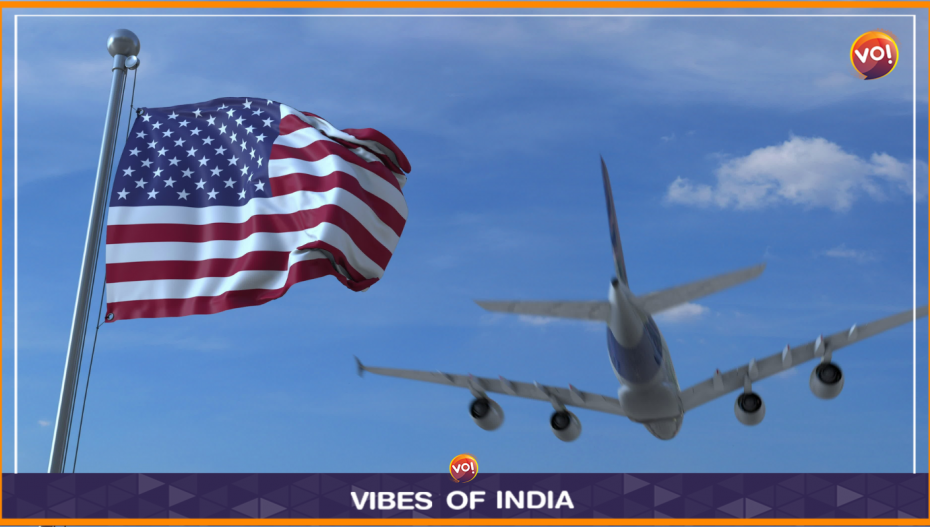 On the one hand, Gujarat is being celebrated as the forerunner among Indian states where it comes to achieving PM Modi’s five-trillion-dollar economy and on the other, the very same Gujarat is pock-marked with stories of poverty and debt-ridden people, who are ready to risk their lives to immigrate to the US. The American Dream is alive and kicking, never mind the tragic tales that have grabbed headlines ever since the Patel family of four froze to death while illegally trying to cross into the United States from the Manitoba border in Canada in January 2022.

Among the 11 Gujaratis, mostly from Mehsana, in that “consignment” was Varshil Dhobi, who embarked on the daunting jump of continents because he wanted to earn enough to “pay off his father’s debts.”

Varshil stands charged by the CID as an accused in an FIR dated October 14, 2022. He has been charged with criminal conspiracy for using fraudulent means to secure documents to travel to the US. An investigation by the city crime branch revealed that Varshil was lured by the prospects of a better income.

On trail of the case, the police learnt that Varshil’s uncle, Prakash, took huge loans from various money lenders, aggregating to Rs 10 lakhs and then fled to Spain. “They run a family business of dry-cleaning and laundry. After Prakash left, loan sharks started harassing Varshil’s father with dire consequences. Shortly after, Prakash’s wife died leaving behind a minor son in the custody of Varshil’s father, Pankaj. Thereon, loan sharks got an avenue from where to recover their loan. The family lived under constant threats from money lenders and to top it all, under the social stigma of having run away with borrowed money,” detailed an investigating officer.

As luck would have it, one of Varshil’s friend was planning on “going to the US” and asked him to try his luck. Soon, he met agent Bhavesh Patel from Kalol and a deal was struck for Rs 65 lakhs, of which Rs 30 lakhs was to be paid in advance.

His father then borrowed money from friends and Varshil, for his part, faked documents including Class X and Class XI marksheets as well as certificates from International English Language Testing System (IELTS) and Canadian English Language Proficiency Indiex Programme (CELPIP). The forged documents helped him gain admission to Loyalist College in Ontario. “However, he did not attend a single day and was waiting for his turn to cross over to the US,” added police officials.

In fact, Varshil’s bag with diapers and toys led the police to question further. “When the tragic end of the Patels came to the fore, investigating agencies took on an aggressive lookout for the others in that group. Varshil was traced to Chicago and revealed that the Patels were part of the group but got lost at some point,” shared insiders.

As of today, Pankajbhai Dhobi is left even more debt-ridden and gripped by the fear of where his son currently is. As of today, many more from Gujarat are readying to live the American Dream, never mind if it comes at the cost of an illegal immigration.