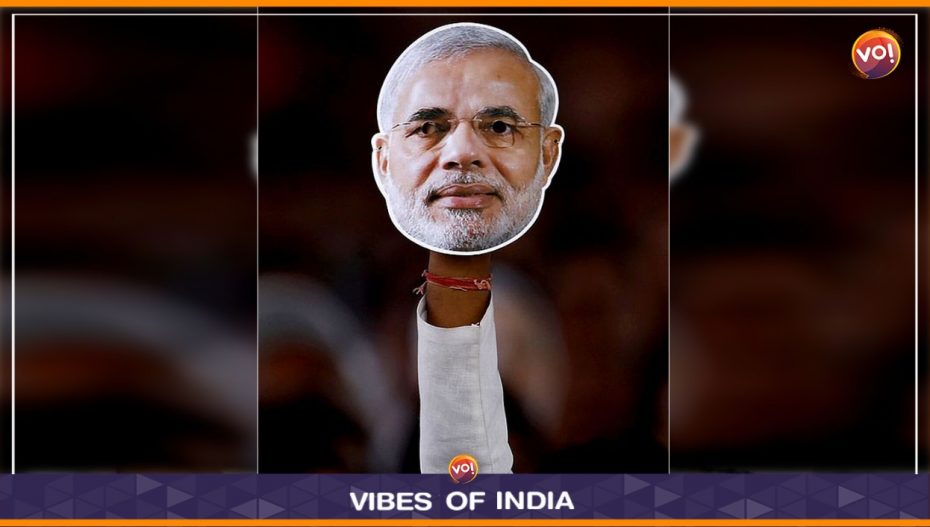 For allegedly “defacing” a poster of Prime Minister Narendra Modi during a campaign to take down hoardings and banners from public spaces, a sector officer of the Sabroom assembly seat in election-bound Tripura has been suspended, an official said.

The move was made a day after the Bharatiya Janata Party (BJP), which is in power, urged the Election Commission to take action against poll workers who chose to “deface” PM Modi’s image on banners and hoardings displayed in public spaces in the state rather than have them taken down.

“It appears that the sector officer went beyond the model code of conduct and applied black colour on a poster inside a private shop. Therefore, it is decided that the officer shall be put under suspension and disciplinary proceedings shall be initiated against him as per the relevant rules,” Additional Chief Electoral Officer UJ Mog said in a letter to the district magistrate of South Tripura on Tuesday.

Ratan Lal Nath, the State’s Minister for Law and Parliamentary Affairs, stated that the BJP’s protest prompted the Election Commission to act. “We want the poll panel to take action against those who were at fault in the Majlishpur incident of West Tripura on January 18. Issuing an advisory to the Congress is not enough. The party wants legal action against those who organised a bike rally at Majlishpur that had created a law and order problem there,” he said.

The incident that occurred on January 18 in the Jirania sub-division of West Tripura district was allegedly responsible for the injuries of 15 party members and workers, including AICC general secretary Ajay Kumar. Suman Das, the President of the BJP’s Banamalipur Mandal (SC Morcha), was injured when an unidentified bunch of criminals attacked him with sharp objects.

When the injured leader was being treated at GBP hospital, Chief Minister Manik Saha went there and said that the attack on Das had been carried out by thugs who were supported by the Congress.