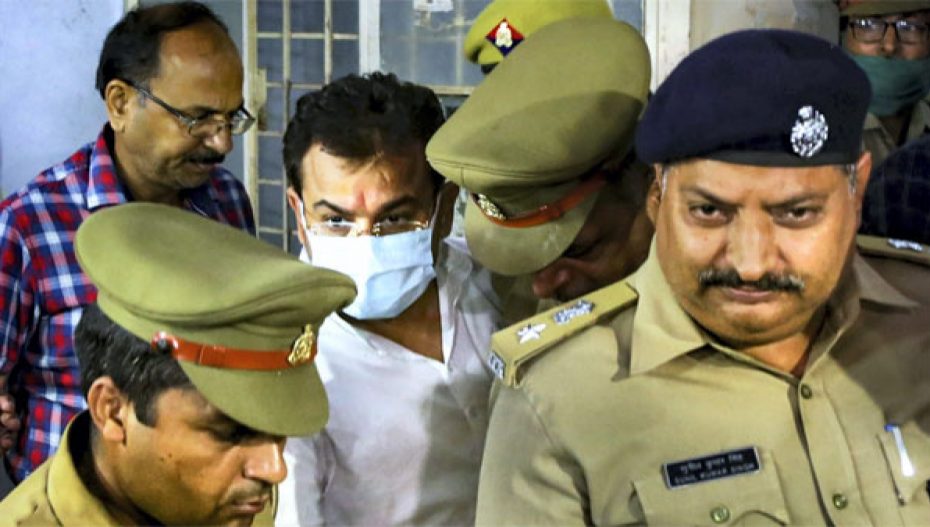 Ashish Mishra, the son of Union Minister Ajay Kumar Mishra, was granted an eight-week interim bail by the Supreme Court on Wednesday in connection with the Lakhimpur Kheri violence of 2021, which claimed the lives of eight people.

Ashish was ordered to leave Delhi and Uttar Pradesh during the interim bail period by a bench of Justices Surya Kant and J K Maheshwari. On October 3, 2021, violence broke out in Tikunia, Lakhimpur Kheri district, as farmers protested the visit of then-deputy Chief Minister Keshav Prasad Maurya. Eight people were killed as a result.

The Uttar Pradesh Police FIR states that Ashish was seated in an SUV that ran over four farmers. Enraging farmers are said to have lynched the SUV’s driver and two BJP members after the incident. A journalist also died in the violence.

The Allahabad high court’s Lucknow division bench denied Ashish Mishra’s request for bail on July 26 of last year. In the SC, he had contested the high court’s ruling.