Amid Ukraine Conflict, Vladimir Putin to go in for Cancer Surgery Soon 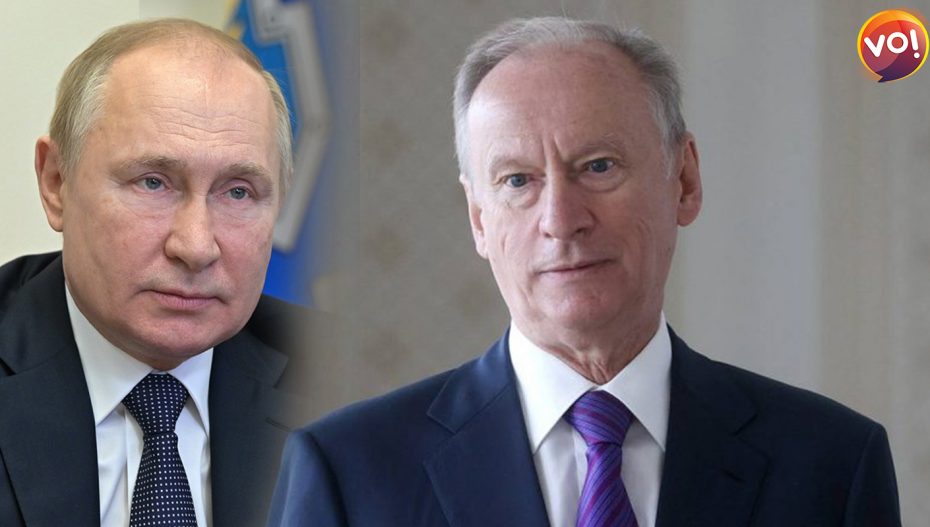 In what seems to be an interesting turn of fate, Russian President Vladimir Putin might be forced to give up control of the war in Ukraine as he requires to undergo cancer surgery soon. Putin, who was reportedly diagnosed with stomach cancer and Parkinson’s disease about a year and a half back, has already delayed the surgery long enough. Sources said, it might not be an urgent matter and it cannot be put off either.

Putin is likely to schedule his surgery soon after the Victory Day Parade at Red Square in Moscow on May 9. This event, in which Putin will participate as the President, is aimed at commemorating the bravery of Russia’s military in World War II.

This news comes even as earlier this year Putin’s office repeatedly denied rumors regarding the president’s ill-health. The officials said that these were just baseless speculation and that Putin had to be quarantined because he contracted corona in April and nothing else.

Putin is expected to handover control of the Ukraine incursion to ex-FSB chief Nikolai Platonovich Patrushev temporarily, until he gets the surgery done and is able to function again. This, apparently, will not be a very long time. Putin might be out of action somewhere between three to seven days, it is said.

Patrushev has been serving as Secretary of the Security Council of Russia since 2008, and is considered a close confidante of Putin. Patrushev is also seen as the mastermind behind Russia’s siege on Ukraine.

Diplomacy Only Viable Option: India Maintains At UNSC On Russia-U...

Ukraine Holds On To Its Land; Russia Loses Business Ground

All Important Updates About Russia-Ukraine War