“Aryan Khan was not even on the cruise when NCB raided”, Says Lawyer 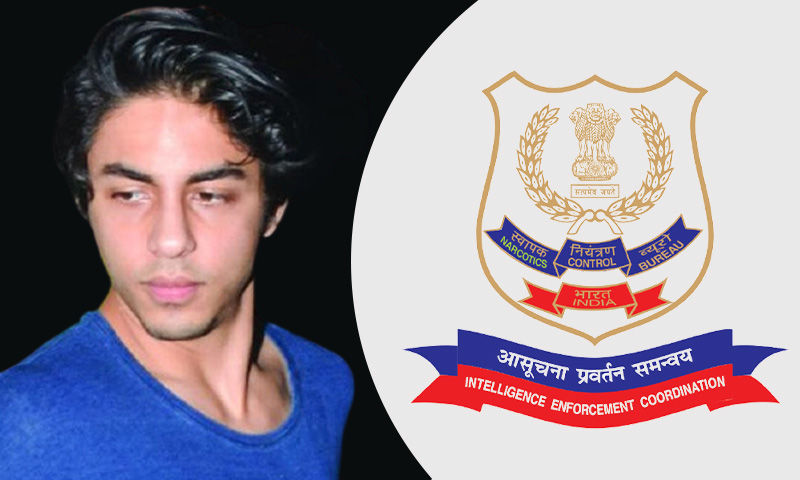 Although NCB is doing a great job by making arrests, there is no connection of Aryan Khan with the arrests – said advocate Amit Desai after NCB strongly opposed Aryan Khan’s bail stating that the primary investigation revealed Aryan being a part of the nexus.

Senior advocate Amit Desai – who argued for the bail plea of Aryan Khan said that when NCB raided the cruise on October 2, Aryan was not even present. He stated this on Wednesday in the special NDPS court.

Desai further added that his client Aryan, was apprehended before he even got to the cruise and that the NCB raid was already ongoing when Aryan and Arbaaz Merchant reached the entry gate. Arbaaz admitted to possessing contraband however nothing was recovered from Aryan.

To this, ASG Anil Singh for the NCB said that Aryan Khan knew of the possession and therefore this would amount to conscious possession. He also said Aryan and Arbaaz know each other for the last eight to 10 years. The drug that Arbaaz was carrying was for their consumption and NCB is concerned with the entire chain, not just one or two persons.

Advocate Desai stated that if Aryan did not have cash, he had no plans to either consume or purchase substance and that was no connection between Aryan Khan and the arrests. He further added that the allegation is totally absurd and false.