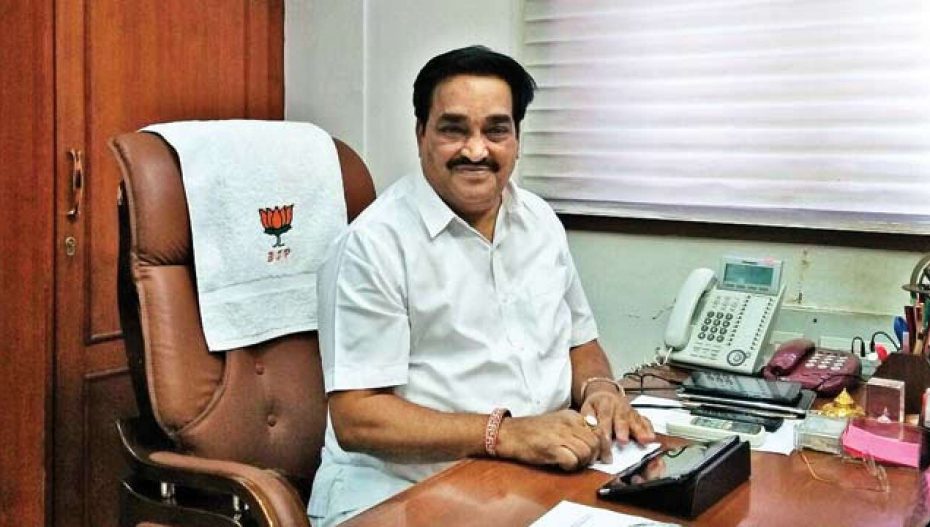 The Gujarat BJP President CR Paatil apologised for his mistake during the speech at the Madhavpur fair a few days ago. During the fair, which was organised by the Gujarat government to celebrate the wedding of Hindu deity Lord Krishna with Rukmini, Paatil had purportedly referred to Lord Krishna and his sister Subhadra as husband and wife.

Paatil clarified that he never had the intention to defame Lord Krishna and added that he will visit a temple at Dwarka and seek an apology from the Lord himself.

CR Paatil released an apology video on this and said that many young people had asked him to apologise over the phone. I apologised to them too.