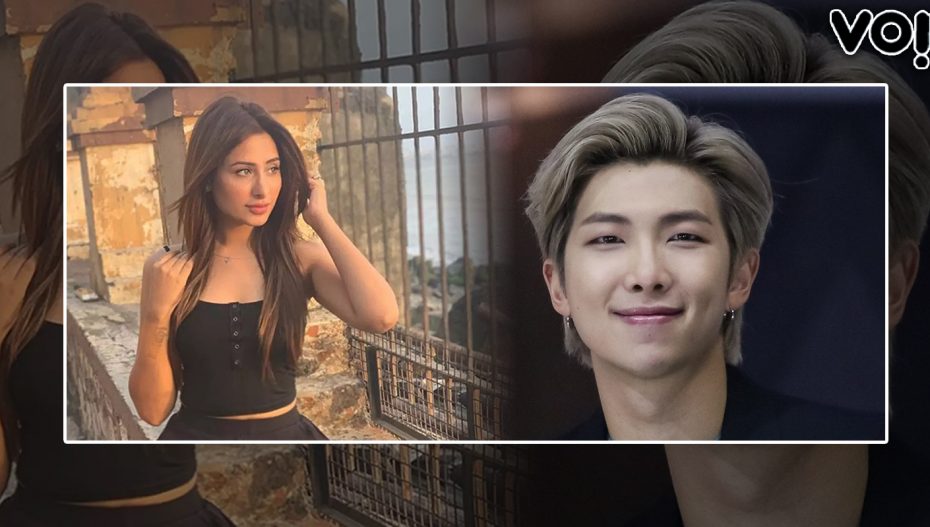 Ever since BTS leader RM shared a picture of Bigg Boss 13 contestant Mahira Sharma, the Indian ARMY has been kept busy with talk of a possible tie-up. BTS is known for coming up with their version of Bollywood songs which explains their huge popularity among Indians. On April 24, BTS rapper and leader RM shared a picture of Bigg Boss 13 fame Mahira Sharma and deleted the same within moments. However, the Indian ARMY went crazy over RM’s deleted post and tweeted the same on various BTS fan accounts.

Taking a dig at the actor’s alleged dating rumours with former Bigg Boss 13 contestant Paras Chhabra a user tweeted, “Mahira in k-pop video??? A collab makes sense, coz She’s the star of MV with BILLION views. If not, then Bruh, BTS guys follow Mahira? Crush?? Whatever it is, aaj koi jealous soul, khud ko marega….”

On the work front, Mahira dropped a video teaser of her music album Darpok Mahiya with alleged beau Paras Chhabra on her Insta account. She is known for her roles in tele-serials Yaaron Ka Tashan, Naagin and Kundali Bhagya.

Hardik Pandya's Form In IPL: A Good News For Team ...