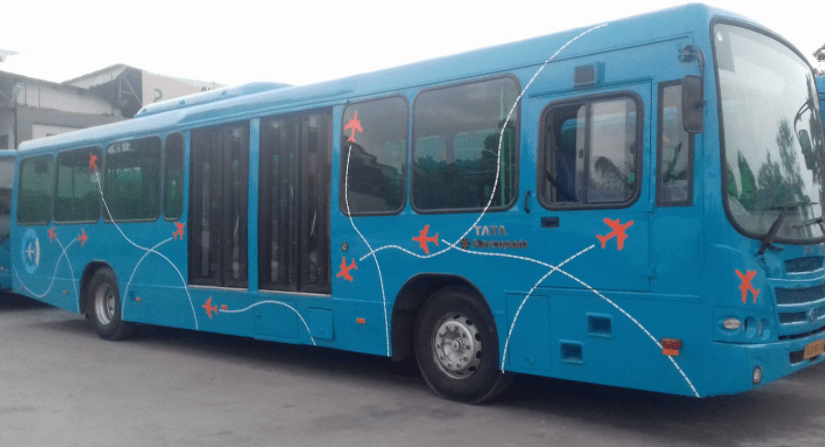 Keeping in mind the expanding city limits, the Ahmedabad Municipal Transport Services (AMTS), with a draft budget of Rs 529 crore, plans to start bus operations on circular and anti-circular routes on the outer ring road. While ticketing through a mobile app is under testing, a business intelligence system and 50 electric vehicles are also proposed to be introduced in the year 2022-23.

The draft annual budget of AMTS tabled Thursday saw a marginal increase from Rs 523 crore to Rs 529 crore. This will make possible an increase in the number of private managed buses from 708 to 848.

“A system similar to the existing Janyatra app, which is being used in the Bus Rapid Transit System (BRTS), is under testing for AMTS buses. The Intelligent Transit Management System (ITMS) data collected will analyse the performance of each bus on all parameters, including over-speeding and breakdowns, will be available in order to take timely action,” an AMTS officer said.

With 800 on-road buses, the utilisation will be 90 per cent from a fleet of 888 buses. At present, a fleet of 570 buses is operational under AMTS and 300 non-air-conditioned CNG-run buses would be added to this fleet.

After a demand and feasibility survey, the circular and anti-circular routes will be added on the outer ring road not covered under the routes yet, the AMTS draft budget tabled Thursday stated.

Also, the Lal Darwaza bus terminus is being renovated to give it a heritage look. Proposals of new bus terminus in Chandkheda near Sarthi bungalows in the western part of the city and near Bhakti circle in Nikol in the eastern part are also included in the budget.