Despite BoJo’s “Plan A” In Effect, Retailers Say Will Stick to “Plan B” 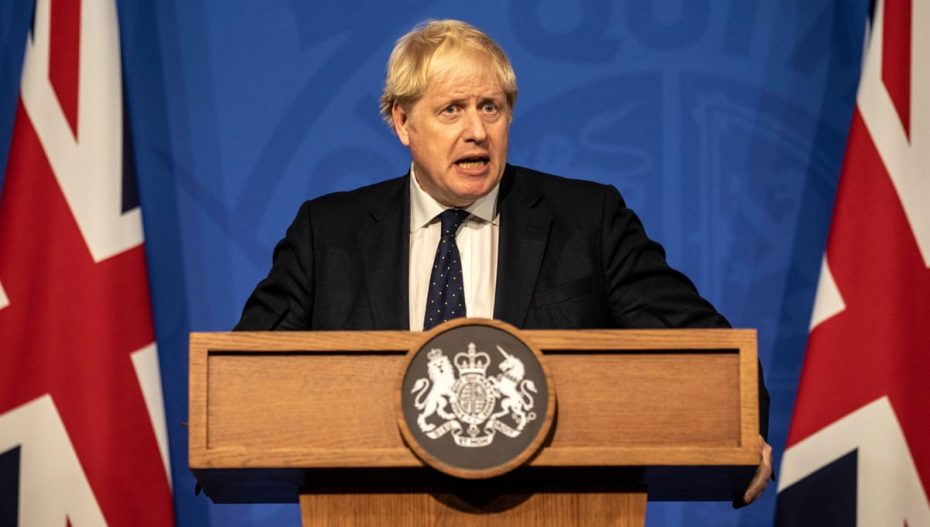 From Jan 27, face coverings will no longer be required by law as the UK government returns to Plan A measures. Plan B rules were imposed in early December, when the Omicron was on a menacing surge.

In an update regarding the removal of Plan B rules, UK’s giant retailers Sainsbury’s, John Lewis, Waitrose, and Morrisons have announced that they will continue to urge the people to continue wearing the masks. They also clarified that they would not force anyone to comply.

The end of plan B restrictions also means the removal of the legal requirement for NHS Covid passes for entry to large venues and nightclubs.

But some supermarkets will continue to either ask or suggest that shoppers don a mask, with one large chain saying “safety remains our highest priority”.

Both Sainsbury’s and John Lewis said their customers will be asked to wear masks, though the latter acknowledged it will ultimately come down to “personal choice.” A spokeswoman for Sainsbury’s said: “Safety remains our highest priority. From Thursday, we’re asking our customers and colleagues in England to continue to wear a face covering in our stores if they are able to.”

She added that stores “continue to have a range of safety measures… including screens and sanitising stations”.

Rail operators said that they expect the passengers to continue wearing the masks. Trade union USDAW which has about 3,60,000 members also said that customers should continue to follow the covid protocols.