Dev Anand: A Journey of Endless Dreams And No Regrets 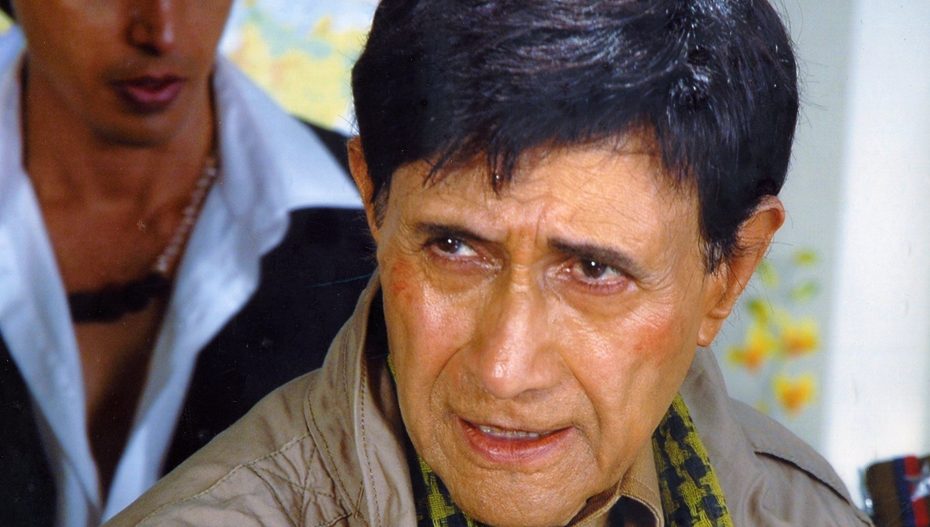 Would you believe that Dev Anand’s romantic drama, Guide, which ranked No. 4 in Time magazine’s 2012 list of ‘Best Bollywood classics’, opened at Mumbai’s Maratha Mandir to a lukewarm response? Even in Gujarat, the film did not take a flying start. A drought saved it from oblivion.

In the film, Raju, a discredited small town tourist guide, ostracized by his family and friends for urging an unhappy, suicidal woman to walk out on her husband and helping her to live out her dream of becoming a famous dancer, imprisoned after being convicted on a forgery charge, is a lost soul till he goes on a fast to bring rain to a parched village. After 12 days, when the heavens finally open up, it’s too late to save Raju’s life. But with this selfless act, he not only redeems himself but is also transformed into a saintly guide in shimmering saffron who lives on even after death.

The film came at a time when Gujarat was in the grip of a severe meteorological drought. As news of how Raju had brought rain to the village in the film spread, posters of Dev Anand with the tagline, ‘Guide prays for rains’ suddenly cropped up across the bone-dry, devastated state. And another miracle happened.

“The film went on to celebrate a silver jubilee run in an Ahmedabad theatre,” Dev Anand had informed me as he prepared to take his cult film to the Cannes Film Festival 42 years after its release. “It will be screened in the ‘Classics’ section,” he added, his pride unmistakable.

The following year, when I called to find out how he was planning to bring in his 85th birthday, the actor-filmmaker was super excited about the international release of his memoir, Romancing With Life. The book had been released the previous year on his birthday, September 26, 2007, by then Prime Minister Manmohan Singh and had been on the bestseller list for a year.

Anand was equally excited about his next film, Chargesheet, which had him playing a retired CBI officer called on to investigate the unnatural death of an actress. He had already finished three reels and was all set for the next schedule in Mahabaleshwar and Panchgani in October.

“We should be done by January. Three-four months in post-production and it should be ready for Cannes,” he had revealed, adding that encouraged by the response to Guide at the French Riviera, from a largely European audience, he was now hoping that Chargesheet would be accepted for the ‘Competition’ section by the Cannes jury.

Chargesheet was only released in 2011, four days after his 88th birthday, in Dev Anand’s 65th year as an actor, his 61st year as a producer and his 41st year as a writer-director. It didn’t go to Cannes, but its octogenarian hero was unstoppable, as he simultaneously juggled four films. One of them, I was informed, needed to be shot in the United States while the other he could be filming in Croatia. Another would be set at home, but for the Hare Rama Hare Krishna sequel, he might have to return to Nepal where he had shot the energy. His energy left me breathless.

Interestingly, that same year, the evergreen Dev Anand also returned to the theatres with Hum Dono Rangein, the colourized version of the 1961 original. The film had a double dose of Dev Anand and back in the’60s, had earned him a Filmfare Award nomination in the Best Actor category while its director, Amarjeet, had been nominated for the prestigious Golden Bear at the 1962 Berlin International Film Festival.

He was proud about bringing Hum Dono back in its golden jubilee year, admitting that it was one of his best performances. He was equally delighted to have reunited with his Dum Maro Dum singer, Asha Bhosle, 28 years after Lootmaar.

She sang two songs for Chargesheet, “Sapnon Ki Hoon Main Rani” and “Har Dil Akela”. We might have heard her sing “Dum Maro Dum” again as well, had death not crept up on Dev Anand as he lay sleeping in a hotel in London and snatched him away.

Even after a decade, it’s hard for me to accept that Dev Anand, the youngest star I ever knew, is gone. He would have been 98 today and I know that had he been around, he would still have to sprint around, spinning his cinematic dreams.